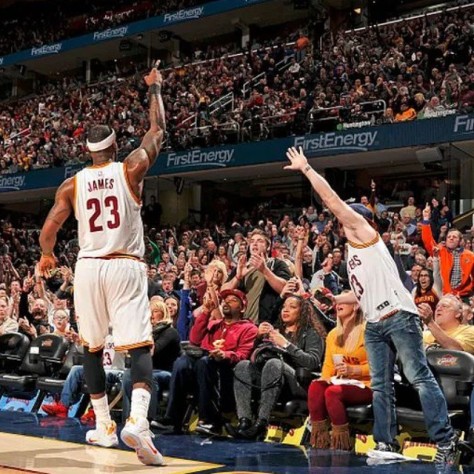 2 thoughts on “Is it OK to wear a jersey with no undershirt to an NBA game?”