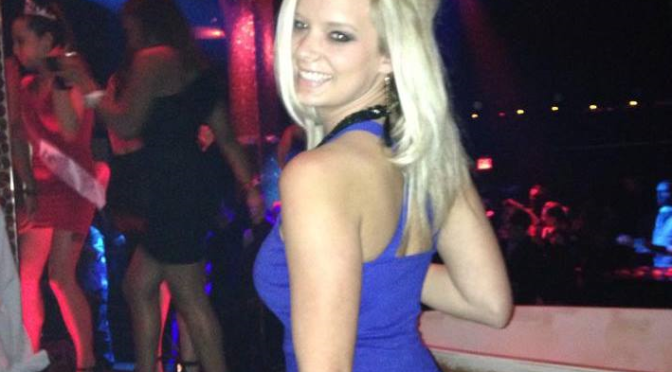 Week 2 of the NFL season brings us the Cleveland Browns hosting the Tennessee Titans. You guys know the deal. For every Browns game we introduce you to a girl who has ties to the opposing team. This week it’s Taylor Lewan’s girlfriend Reagan Agee. Sure Taylor is a former Michigan Wolverine but I give him props because he looks like he’s doing OK for himself by landing Reagan. 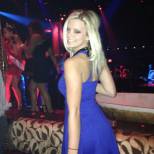 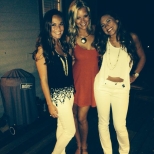 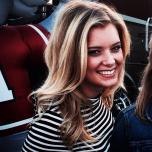 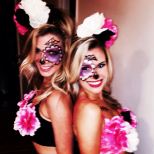 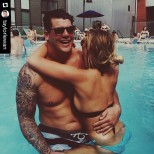