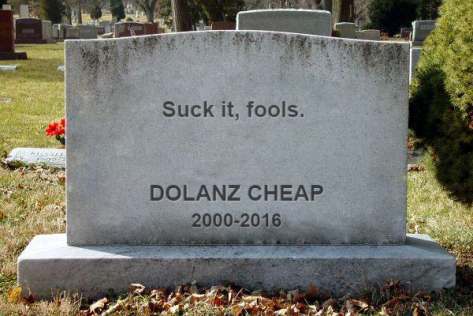 Yahoo Sports had him 2nd as well.

Jon Heyman of Fanrag Sports, who broke the news of the signing last night on Twitter, also had him 2nd.

USA Today had him 1st.

And now the Cleveland Indians have him.

The deal is reportedly worth $60 million over 3 years, with a team option of $20 million for a fourth. That option carries a $5 million buyout if the Indians don’t exercise it, so the Dolans are guaranteed to be on the hook for at least $65 million for Encarnacion’s services.

For the only player in Major League Baseball that hit 30 or more home runs in each of the past 5 seasons, that doesn’t seem too expensive. For the Indians, it most certainly does.

Before last night, Jason Kipnis was the owner of the most expensive contract on the Indians books at $52.5 million. His is spread over 6 years, putting his average annual value at nearly $9 million.

Encarnacion’s AAV is $20 million. Or, in other words, the largest contract in franchise history.

Maybe it was the additional revenue the club made from its World Series run that convinced the Dolans it was time to open up the wallets for the first time since the Brohio incident. Maybe it’s the new minority owner ponying up some cash. Maybe the front office thinks this is our window and it’s time to go for it.

Who knows. And who cares. We’ve got one of the premier power hitters in all of baseball hitting cleanup now.

One thing we do know is that the Indians front office played this whole situation masterfully. Going back to last year when we brought Mike Napoli in on a one year deal, they knew there would be a saturated market for power hitters in 2016 and that they would have the chance to score big on someone like Encarnacion. They waited out the storm and everything shook out exactly like they predicted.

We’ll tell our grand children some day where we were and what we were doing when we saw the 14 characters that changed our lives forever.

What a difference a year makes. This was our Opening Day lineup in 2016:

Compared to what it potentially could be in 2017, barring any other additions:

I just can’t stop staring at it.

The free agent bat didn’t go to the Red Sox. Or Yankees. Or Dodgers. Or Giants.

He went to Cleveland.

I could get used to this.