You know the deal. The Buckeyes travel to Champaign for a noon kickoff and for every opponent an Ohio State sports team plays, we put together a photo gallery of the other team’s cheerleaders and fanbase. The pics could be funny, weird, hot, disturbing, etc. Here are what the fine fans of the Fighting Illini look like:

CHAMPAIGN, IL – FEBRUARY 1: Illinois Fighting Illini fans cheer against the Iowa Hawkeyes during the first half of the game at State Farm Center on February 1, 2014 in Champaign, Illinois. (Photo by Joe Robbins/Getty Images) 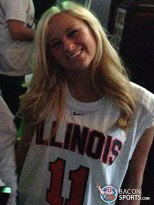 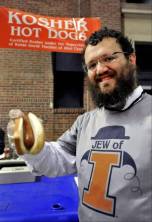 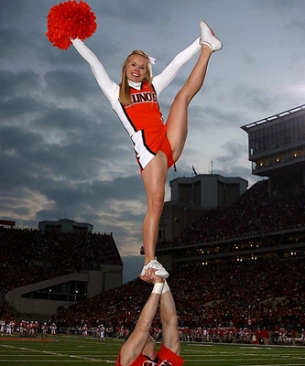 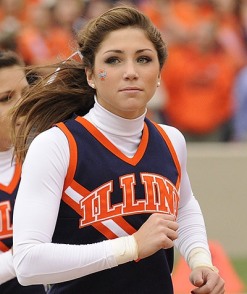 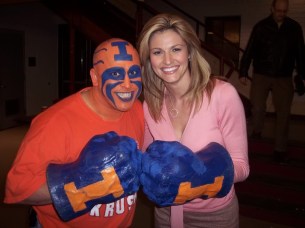 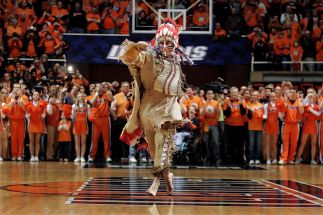 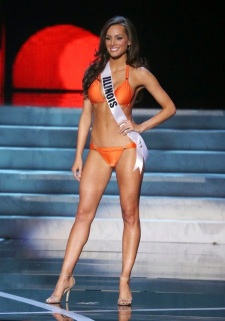