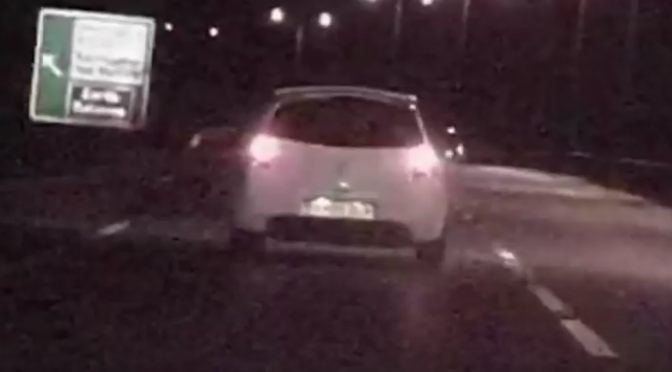 👀Clevelandgram feature👀 Tribe Fever is alive and well in Cleveland, and our Sunday feature courtesy of @edrost88 reminds us all that Cleveland is once again the center of the sports universe! Tuesday can't come soon enough! Go check out his page now! ——————— Selection by: @rhand Tag #clevelandgram or #humansofcleveland to be featured. Thank you for your support from the guys who love #theland #cleveland #cle #216 #battletogether #GoTribe #windians #indians #tribetown

Here's the picture of the adult who was snuck into a game of 13 year olds by the coach of a Rhode Island youth football team. pic.twitter.com/GTHfVJhSnp

2 high school students got into a fight in a classroom and when one of them hit their teacher a third student jumped in and cleaned house. Good on that dude.

When Yo Teacher Round Your F To a B And Tell You "You Owe Me One"😭😭 pic.twitter.com/bxSiMqKkbp

Here’s a video of a shark eating a cow in the ocean??

A man and woman were divorced 2 hours after getting married after it was discovered that she Snapchatted their wedding… the prenup agreement said that she would not share pictures on Snapchat of their wedding. 2016. What a year.