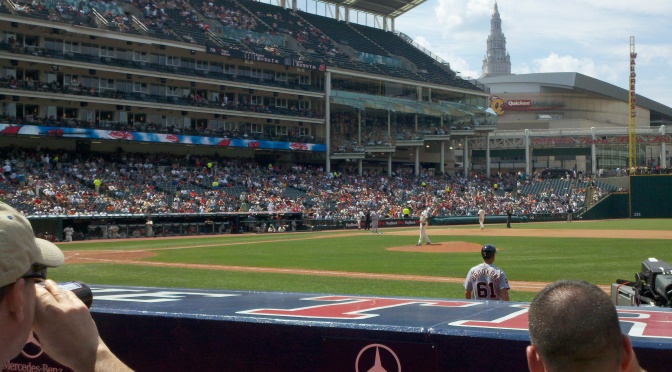 So that’s where we’re at now. Kip tossing some random twitter follower 4 tickets to what is essentially a do-or-die game for the Tribe. This is why the people who say they don’t go to games because of the front office bug the hell out of me. It’s your team. Think of the players. It shouldn’t matter what you think of the owner, GM or coaches. These guys just want to play in front of somebody, anybody. “Dolan needs to open the wallet.” Welp folks I think it’s pretty clear that he ain’t gonna, at least not much more than he already has. I don’t care what Forbes says he’s worth, our budget is what he’s willing to spend, not what he has total. I know this is beating a dead horse with my attendance rant yesterday, but this just goes to show how much fans attending games mean to the fellas in between the lines. You shouldn’t punish them for your disagreements about how the team is being run. They’re doing their jobs, do yours as fans.

.@TheJK_Kid gave one lucky fan 4 tickets to tonight's game … We'll match it. Here's how you can win …

Tweet a Vine showing how loud you'll be tonight if you win, using #TribeTown! Enter by 3PM! pic.twitter.com/QM3Xr2ZPHI 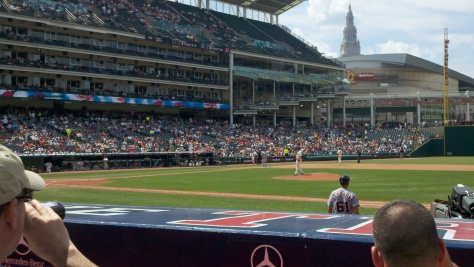