Vince Vaughn, Colin Farrell, Taylor Kitsch and Rachel McAdams  instead of Woody Harrelson and Matty McConaughey. The highways of California versus the swamps of Louisana. The twang of The Handsome Family’s guitar  against Leonard Cohen’s electronic bass line.

A lot has changed from season one to last night’s season two premier of True Detective. What’s one of the very few common denominators between the two, you ask? If you guessed “crazy, terrifying Redditors popping off theory after theory based on things you didn’t even notice happened in an episode”, you hit the nail on the head.

Reddit is a scary place to begin with. Redditors will hunt you like wolves, smelling weakness and pouncing on you just when the time is right. They’ll follow you from subreddit to subreddit, stalking your every move and downvoting your episode reviews on the Battlestar Galactica sub from 2008.  But theorizing about Nic Pizzolatto’s disheartened views on humanity is right in their wheelhouse. I would have been toast by McConaughey’s first sip of Lone Star in season one if not for Reddit. So instead of me tripping over my own feet trying to write a recap, here are some of the most popular theories and posts from r/TrueDetective.

Great summary. The two big things I was still confused about after first watch were:

Nice little homage to Matt/Woody in the Opening Credits 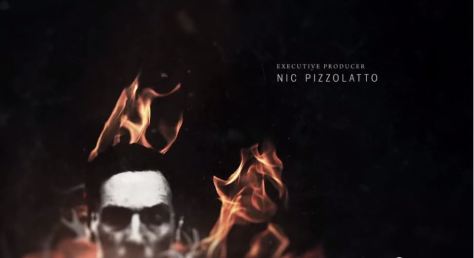 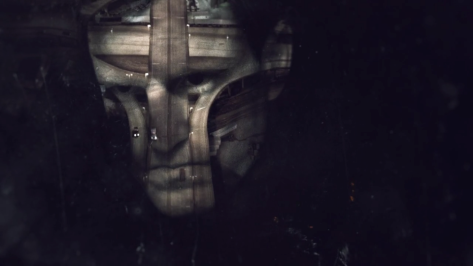 Literary and Philosophical Allusions in “The Western Book of the Dead”

About Woodrugh’s rough time with wood

Is “Oedipus Rex” this season’s “The King in Yellow”?