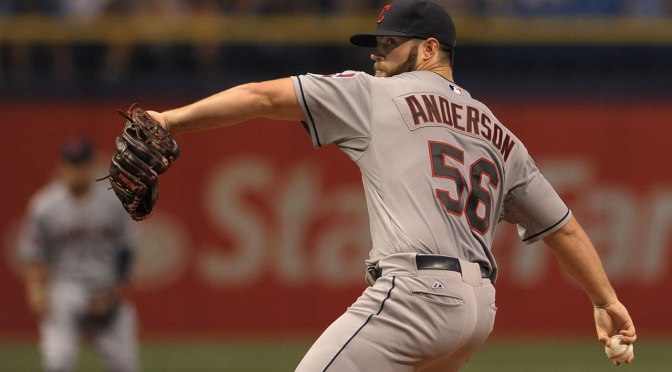 The Indians suck im out

It's Matt Underwoods fault the Indians suck, I blame him.

But I'll say it for real, because maybe you thought it was a joke last night. But Cleveland Indians fans suck. They are are awful, the worst 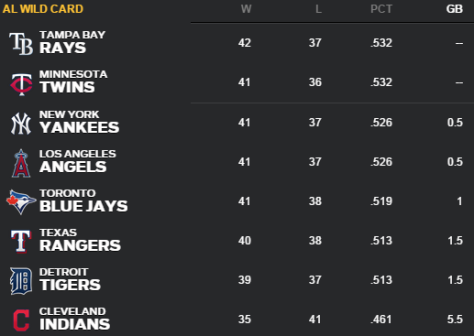 Three games, three losses in Baltimore. Zero runs in 18 innings of baseball on Sunday. Seven L’s in their last ten games. Players questioning the team’s heart. I was ready to write the 2015 Cleveland Indians obituary this week.

I have a feeling this may be reusable pic.twitter.com/kRZP8sUJxz

…and BAM we’re back baby. Rubbing heads, making plays and having fun.

So have the @indians found their good luck charm with @DreKnott's head? pic.twitter.com/LQ3QFIRuKX

Cody Anderson continued his Major League domination, staying perfect through six and a third in game one. Danny Salazar’s no-no through five and two thirds last night? Yes-yes! And our young boys….mmm. They did some things.

Never mind the fact that we’re 10 games out in the division and five and a half out of the Wild Card. The past two nights have been FUN. Kip and Smooth must have taken the pep talk from Tito to heart: 8 for 19 with two doubles, a bomb, 3 ribbis and a swipe so far since Tito threw down the gauntlet. Yan Gomes is 3-9 with a double and a Yahtzee ball. Can you imagine if we were getting anything at all from first base and center or right field? In the month of June:

A third of your every day lineup did that for 30 days. That’s, like, real bad Clark.

And it wouldn’t be a weekly recap without commenting on our record at Progressive Field. We’ve won as many games at home as the team with the best home record in our division (the Twins) has lost (15).

So we’ll never be Royyyalssss. ::cringes:: 6-4 in their last 10, swept the A’s in Oakland over the weekend. They have lost the first two out of three in Houston to open this week, however. Tough schedule leading up to the All-Star break, too: one more in first place Houston, four against the Twins, four against the first place Rays and three versus the red-hot Blue Jays. They’re rumored to be interested in Jeff Samardzija from the White Sox, Johnny Cueto from Cincinnati and/or Cole Hamels in Philly, which would really suck.

The Minnyions find themselves 4.5 games out now after losing two of three to the second-worst team in baseball in Milwaukee over the weekend. Rookie Byron Buxton is probably going to miss a month with a sprained thumb but they do get starter Ervin Santana back on Sunday after an 80 game suspension for PEDs.

I don’t even feel like talking about the Tigers. Down 4-0 with just two hits heading into the 8th inning on Sunday, the idiots came back and got a walk-off dong from their backup catcher James McCann. When are we going to start acknowledging the “At least we’re not Detroit!” curse from the hastily made Cleveland tourism video? They’re currently two games over .500 and six games behind the Royals but we all know who we’re going to be talking about as a playoff team in two months.

That McCann walk-off happened to be against the White Sox. Robin Ventura brought Samardzija back out for the 8th at 100 pitches and even Jeff was like, “Really?” I’m not entirely sure how Ventura still has a job but that’s neither here nor there. Chris Sale continues to do Chris Sale things.

Fire in the hole! pic.twitter.com/nkr6Il6xI7

With that deal, all picks from the first 10 rounds have been signed.