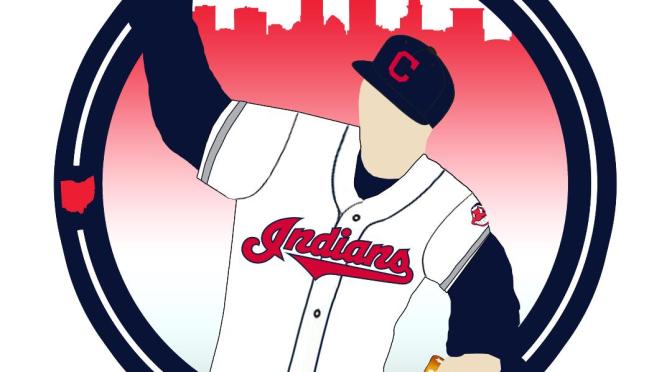 ESPN’s Bomani Jones and Chris Broussard had a very nice argument on Twitter about sexual abstinence.

Dan Bilzerian is running for president and he just released his first presidential campaign video. It’s exactly what you’d expect.

A bear at a Minnesota zoo threw a 50 lb. rock at the exhibit glass and basically shattered it

Man gets his dog snatched up by a cougar, man hunts cougar down, punches cougar, saves his dog. God damn hero.