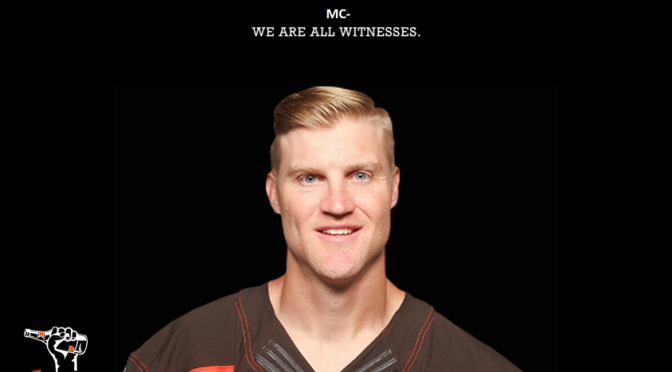 Is it too early to anoint Josh McCown as the greatest Browns QB of all time? Because I think I’m just about at that point? Three straight games with 300+ yards and FOUR HUNDRED FIFTY SEVEN yards (Browns single game reg. season record) 2 TDs and a rushing TD yesterday is nothing short of incredible. With our defense not being able to stop the Dillon Panthers JV offense, it’s imperative that the offense scores points and Josh is doing just that. Hats off to him because I don’t think any of us saw this coming. Is he the next Rich Gannon? Probably not, but I’m going to enjoy how he’s played these last few games and not bitch like I usually do. Football is fun when you score points. Yesterday was fun. 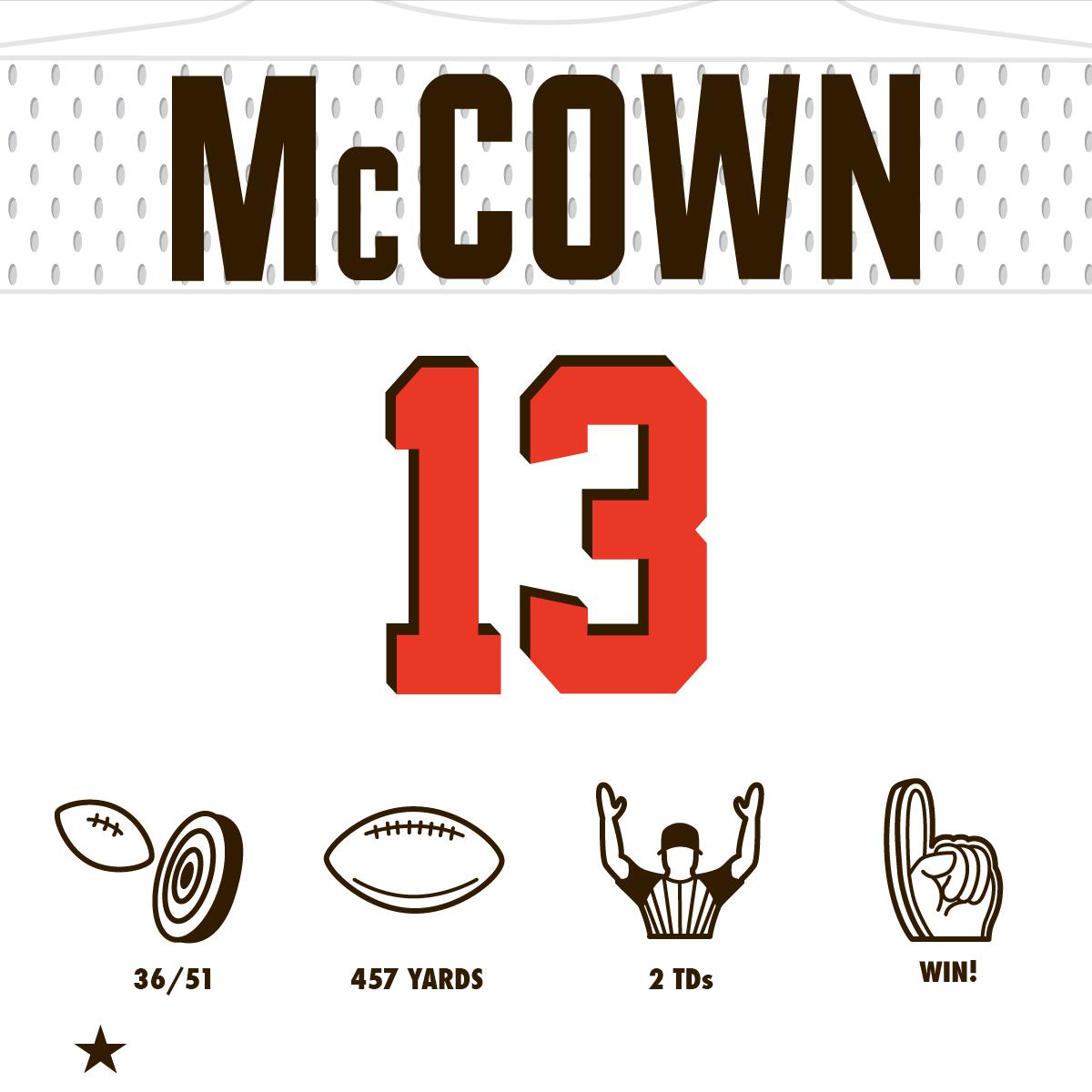 How about our boy Big Play Barnidge? Every time the Browns needed someone to step up and make a catch on third down it seemed that the ball always found a way into Gary’s mitts. The ball found it’s way into BPB’s (Big Play Barnidge) hands 8 times to the tune of 139 yards and a nuts to butts touchdown.

Gary Barnidge made the catch of the year. Who needs a good set of hands when you can catch touchdowns with your nuts and butt?

Crow caught the ball, shook some dudes, broke some tackles, and dove his way into the end zone and our hearts

The game went to overtime. The Browns forced the Ravens to punt, got the ball, shoved it down Baltimore’s throat, and set up Travis Coons for a game winning field goal

And we got to see Pettine’s Vinegar Strokes

I dunno, guys… the Browns always seem to win one game every year against a team that they’re not supposed to beat. Denver looks incredibly beatable and maybe, just maybe, the Browns aren’t as shitty as we all thought. Sunday should be (hopefully) interesting. See you in the Muni.