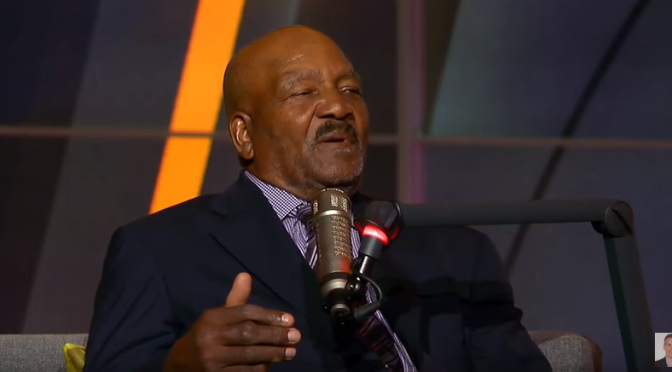 It is interesting to see Jim Brown stick up for Johnny and say that he can play in the league. When talking about current players on the Browns roster, Jim usually doesn’t hold back and will tell you what he thinks of a player even if you don’t want to hear it. If you remember a few years ago Jim also called Trent Richardson “ordinary” and we were all up in arms about it. Well, turns out he was right.

Guess we can welcome the greatest running back of all time to the Manziel Mafia.