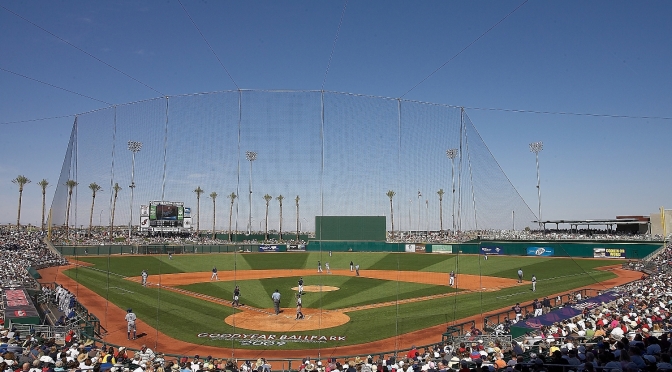 For the first time in one hundred and forty-nine days….

Sure, Josh Tomlin vs Jon Moscot isn’t quite the Corey Kluber vs David Price matchup we’ll get on April 4th in Cleveland. And yeah, that’s Michael Martinez out at second base and Erik Gonzalez at short, not Jason Kipnis and Frankie Lindor. But if, for some reason, you need more reasons to watch this afternoon other than the fact that freaking baseball is back, there’s plenty of those too: