The Browns host the San Francisco 49ers today and for every opponent a Cleveland sports team plays, we put together a photo gallery of the other team’s cheerleaders and fanbase. The pics could be funny, weird, hot, disturbing, etc. Here are what the fine fans of the 9ers look like 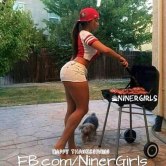 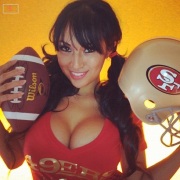 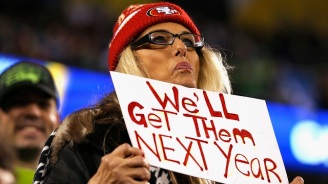 EAST RUTHERFORD, NJ – FEBRUARY 02: A fan wearing a San Francisco 49ers hat holds up a sign that reads ‘We’ll Get Them Next Year’ as the Seattle Seahawks take on the Denver Broncos during Super Bowl XLVIII at MetLife Stadium on February 2, 2014 in East Rutherford, New Jersey. (Photo by Kevin C. Cox/Getty Images) 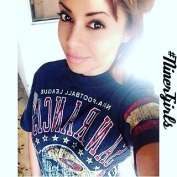 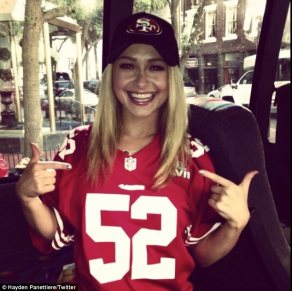 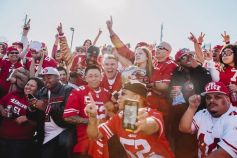 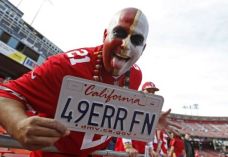 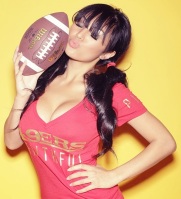