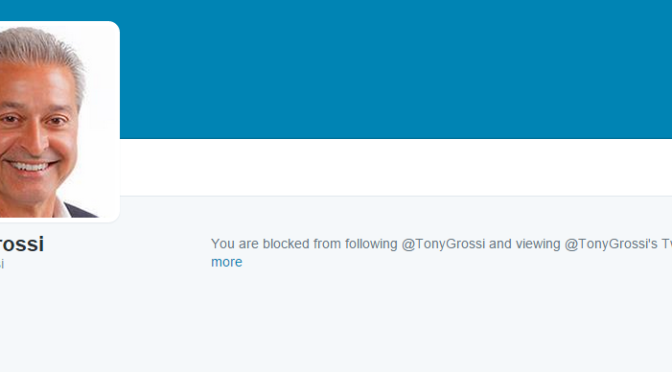 Grossi: I think the #Browns mindset of this draft is to find guys to score touchdowns or stop them.

Ha! Eat shit, Belichick! Our Cleveland Browns beat reporter just laid out the winning formula for every football team at every level. The modern day Paul Brown if you will. Pretty soon he’ll be dropping knowledge dimes in baseball saying that “if the Indians allow less runs than they score, they’ll win.” Maybe he can reform basketball strategies too by saying “it’s better to shoot the ball and have it go in the basket, than have it not go in the basket.” 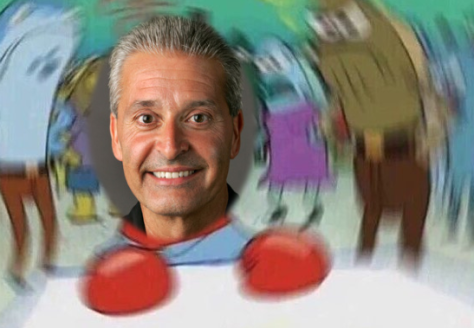 Did Tony just revolutionize the 3 major American sports this morning? He very well might have.