Guy drives his car halfway off a cliff, survives, gets out of the car and immediately gets hit by a bus. Whoops! 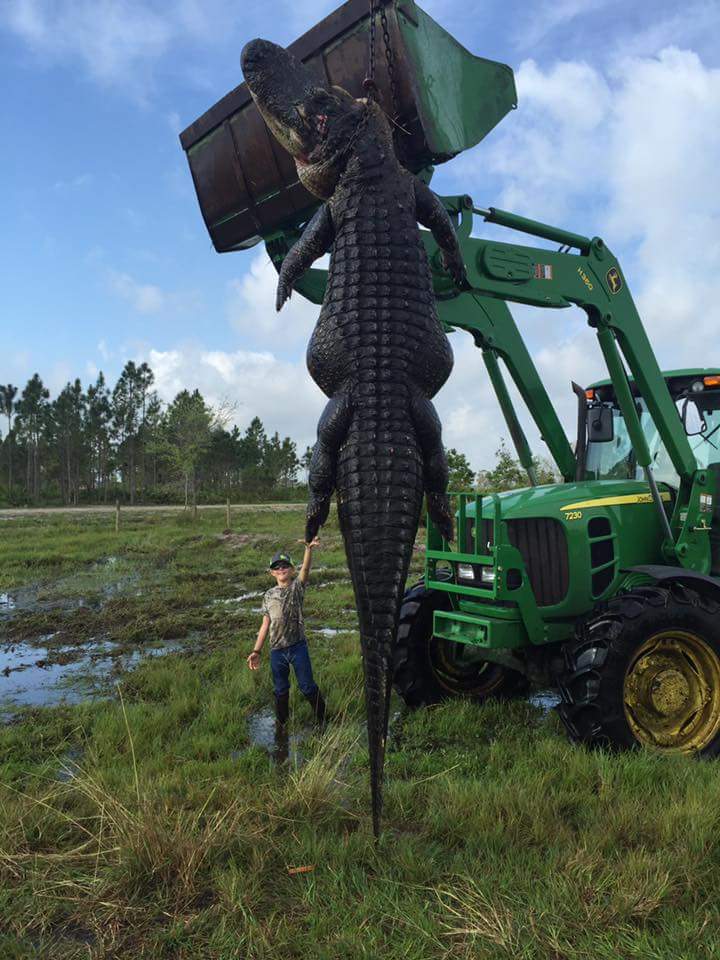 Here’s a drone carrying a chainsaw because why not

Rugby kick TO THE  FACE (he was banned for 99 years)