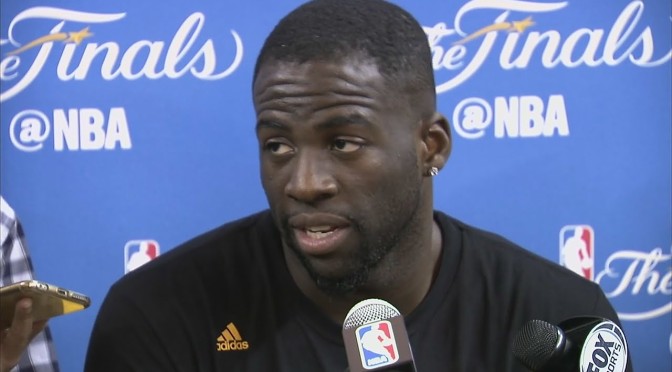 So by now you’ve all heard, our favorite west coast nut punter was arrested over the weekend after an altercation in East Lansing, Michigan. Lt. Scott Wrigglesworth, owner of the greatest name in law enforcement and a member of the East Landing Police Department, couldn’t confirm whether Green’s alleged action was a punch or a slap, saying only that it was “not a shove.”

I was not in East Landing over the weekend, nor do I know anyone who was, but I can say with no doubt in my mind and 1000% certainty that Green bitch slapped another man for two reasons:

1) If a guy punches another guy in the face, you say “the dude clocked the other dude in the face.” It’s not a neither-confirming-nor-denying type situation. Boom, it happened, we’re all men, let’s go have a beer and itch our balls and talk about it never.

Here’s the video of Green’s walk of shame:

(video courtesy of who the hell else, TMZ)

Since the incident, reports have surfaced that the man on the receiving end of the slap was Michigan State cornerback Jermaine Edmondson. Not super interesting, until you take a look at the senior’s bio page on the MSU website:

Now for those who have been following us for a while, we like to invite friends of Cleveland to take their “place (and/or seat) at the table.” The line comes from the 1993 movie The Program, when linebacker Steve Lattimer learns he has been named to the starting defense. Or so Mike tells me, I’ve never seen it.

The Bottlegate table invitations have been going out for quite some time now. From Colin Cowherd, to Hank Aaron, to some guy on YouTube bitching about the Toronto Raptors, to Larry King, to Rihanna, to Rich Eisen, to Les Miles, to our very own Ken Carman, the room in which the table sits has been filling up like Wilbert’s before a Tribe game.

But here I sit, on July 12th 2016, with clear eyes and love in my heart, with no reservations or any ounce of exaggeration when I say this:

If Draymond Green bitch slapped Michigan State cornerback Jermaine Edmondson because he’s a Cavs fan from Canton and was giving him the business about the Warriors blowing a 3-1 lead in the NBA Finals, the existing table is to be moved to a different room in the house and Jermaine Edmondson will sit on his glorious throne at the new one. Alone. He will watch over the kids table and the entire city of Cleveland as his servants bring him the finest cuisine and libations in all the land.

This is what legends are made of. Every single Cavs fan in Northeast Ohio has wanted absolutely nothing more in their lives than to be able to give Draymond a piece of their damn mind for the better part of a year. Jermaine was given the opportunity….and he delivered, in breathtaking fashion.

It’s one thing to heckle someone. It’s quite another to get them arrested. Again, this is Draymond we’re talking about, so maybe not that hard, but big players make big plays at big times. Jermaine Edmondson was a big player this past Saturday night.

So I think I speak for all of Cleveland when I say, Jermaine, well done my friend. Thank you and well done.

Welcome to THE FAMILY @KDTrey5 let's just do what we are setting out to do!! #Blockoutthenoise

Way to block out, Dray.