THE DRAGON LADY IS LOOKING HOT AS F*CK!!

Marshawn Lynch may be unretiring by week 4

The Amanda Knox Netflix documentary might be a must watch. Guarantee it’ll be better than The Night Of.

A murder suspect in Vegas slipped out of his handcuffs and crawled into the ceiling. Nice Zeke jersey too

A mom who married her son got divorced from him and then married her daughter in Oklahoma last March. The mom and daughter were just recently arrested. 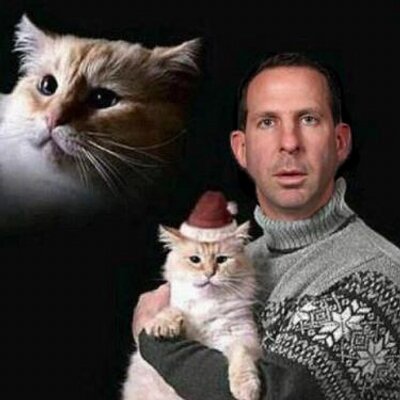 Action, chickenf**kers: back on set and we just shot the first new scene of #SuperTroopers2. pic.twitter.com/jxjkz7ji2B