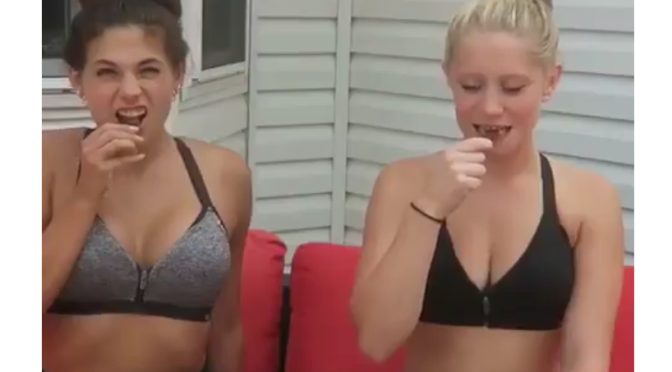 Some girls tried to eat the hottest peppers in the world and this is the funniest/most ridiculous video I’ve seen in awhile. Need an update on how they’re doing now.

A couple guys got drunk and decided to fight each other with some oars. Just boys being boys.

Highlight of the game: Coach Saban screaming at Lane Kiffin. The headset came off. #WKUvsBAMA pic.twitter.com/fXgSbF4EaW