I’m no lip reader but the fine inhabitants all over the great Internet seem to be sure that Johnny Manziel 100% mouthed the words “I would’ve fucking hit him” in reference to Brian Hoyer overthrowing Josh Gordon for a sure touchdown.

I’m sure every esteemed member in Cleveland sports media will pull the ol’ “Johnny should be a better teammate, he shouldn’t be mouthing swear words on the sidelines. Grow up. How dare him?!”

Do you really disagree with Johnny here? I’m a former very average high school quarterback, I would’ve fucking hit him too. If you were keeping score at home, that was Hoyer’s second deep pass that he overthrew that would have been a guaranteed six points. Can’t miss opportunities like that in the NFL if you’re a starting quarterback.

The Hoyer experiment is officially over, it’s time for the rook to get us back into this thing. Hopefully it’s not too late.

4 games played. 4 games decided by a TOTAL of 8 points. Could be 4-0, could easily be 0-4. I have no idea what to think of this team, all I know is that the second half of yesterday’s game was FUN. Being down 25 points to coming back and winning by 1. The largest comeback by a road team in the history in the NFL… The Music City Miracle Pt. 2?  I have a feeling it’s going to be like this all season so I think it’s time to invest in some heart medicine. What’s a good brand? …And to think I was tweeting about how I wanted Johnny Manziel to play in the second half and that Travis Benjamin sucks. Whoops! Nailed that one. Let’s look at the tape.

Even though he had a pretty underwhelming game, can you imagine trying to tackle Isaiah Crowell? No freaking thanks.

Here we go Brownies! Here we go! It's #TimeToBark Double tap if you're part of the #DawgPound

Under the circumstances (coming off a bye, playing the Titans) the 1st half was… the worst display of Browns football I’ve seen

Kyle Shanahan was not impressed

Hey Jake Locker, this is football. You don’t play it in a dress. Man up, dude.

(Def. a cheap shot, whatever. Not my team not my problem)

This led to some fights and lil Nate Washington trying to fight Phil Taylor. Now Nate, let me sit you down for a second. I admit I’m not the smartest man alive, but when you’re a 6’1 175 lb wide receiver you may not want to pick a fight with Phil Taylor. But what do I know?

Jim Dray provided the only TD of the first half

So we went into the half down by 18 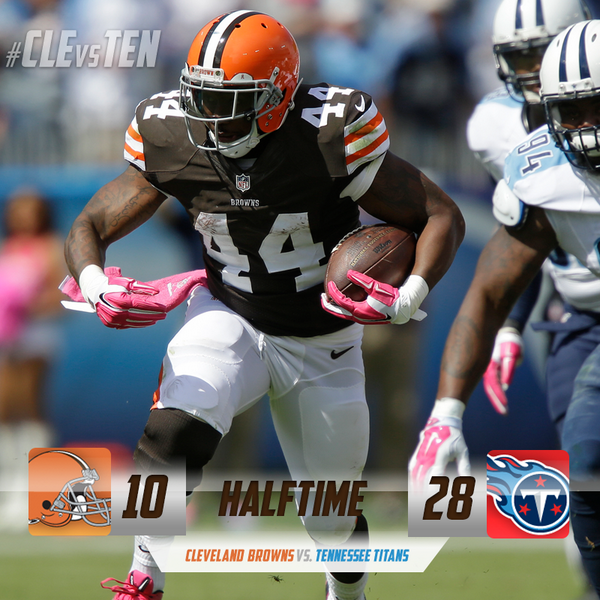 But then the third quarter got prettttty interesting

How this wasn’t pass interference is mind boggling

Definitely thought the game was over at this point

Turning point in the game. Tank Carder- not good at Twitter, good at blocking punts

Just give J a chance

Then some no name asshole tried taking out the best O lineman in the league, Joe Thomas

Hoyer showed there’s more than 1 QB who can improvise

The fans that made the trip down were great

The Browns fans are causing so much noise, the Titans just had to call timeout — IN TENNESSEE

Chaz Whitehurst tried the most pathetic QB sneak of all time. Ken Whisenhunt challenged it like an idiot and lost. Thank God we didn’t hire that guy!

I've never seen a collective group of people with bigger/more genuine smiles than I did after that game. Browns fans> pic.twitter.com/nJNGipflQO

Unbelievable turn out and support by our Browns fans here in Nashville. Great team win!

Great TEAM win it's feels good we fought every min!!! Now we just have to put it together for a FULL game!!!! #browns #believeland

Nothing in the world like winning a football game! Love the heart and fight in this team! #GoBrowns

Dawgpound was loud and clear today in Nashville.. Team win for the Browns, by any means necessary.

Browns overcame a 28-3 deficit in 29-28 win at Tennessee, which NFL said is The Largest Comeback Victory by a road team in NFL history.

2-2 sounds SO MUCH better than 1-3. I think I love this team? When everything is stacked against them, they refuse to fold and refuse to die. I don’t know if that’s a sign of good coaching or a sign of good veteran leadership in the locker room. Either way this year just feels different, ya know? Now let’s get ready for Pittsburgh and get on a little winning streak here. 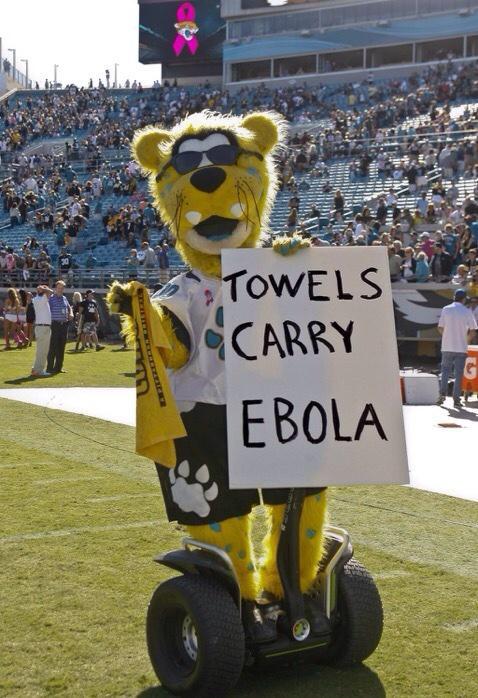 Down 28-10 at half, come back and win 29-28. This dance is well deserved. Break it down, Brian! Break it down. Now I’m not the worst dancer alive…. but Brian Hoyer puts my moves TO SHAME. I’ve never seen a Lil Jon song danced to like this. Forget the shmoney, forget the nae nae, this is the Hoyer Hoe Down. Awesome.

Monday Game Tapes are so much more fun to do after a Browns win. Click here to relive Sunday’s game.