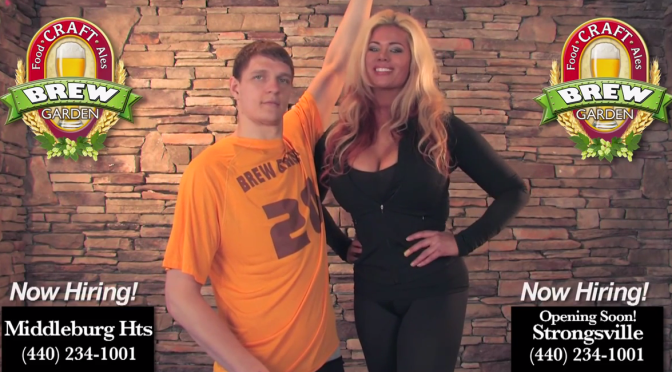 BRAVO! BRAVO SIR! What a rush! Never knew ol’ Timo had acting chops like that. Even in a backwards jersey he’s like a young Patrick Swayze in Roadhouse. Timofey displayed the kind of range you’d expect out of a seasoned commercial veteran. His opening delivery of “Get that weak stuff outta here” will go down in commercial lore along with “Gimme a break” from Kit Kat, the “I want my baby back baby back” ribs commercial from Chili’s, and “I’m lovin it” from McDonalds.

If you saw Timo out at the Brew Garden, how many beers do you think he could slug back? Twelve? Twenty? Fifty? For some reason I get this suspicion that he’s probably a vodka guy.

There’s another commercial: This time with boobs.

Mozzy, you dog, you! How about the Brew Garden just creating commercials that have gone viral all over the Internet? A+ job by their marketing team… Anyone got a name for this girl btw?

Also, he wears hats in public (Heinen’s) that say “Fuck you” 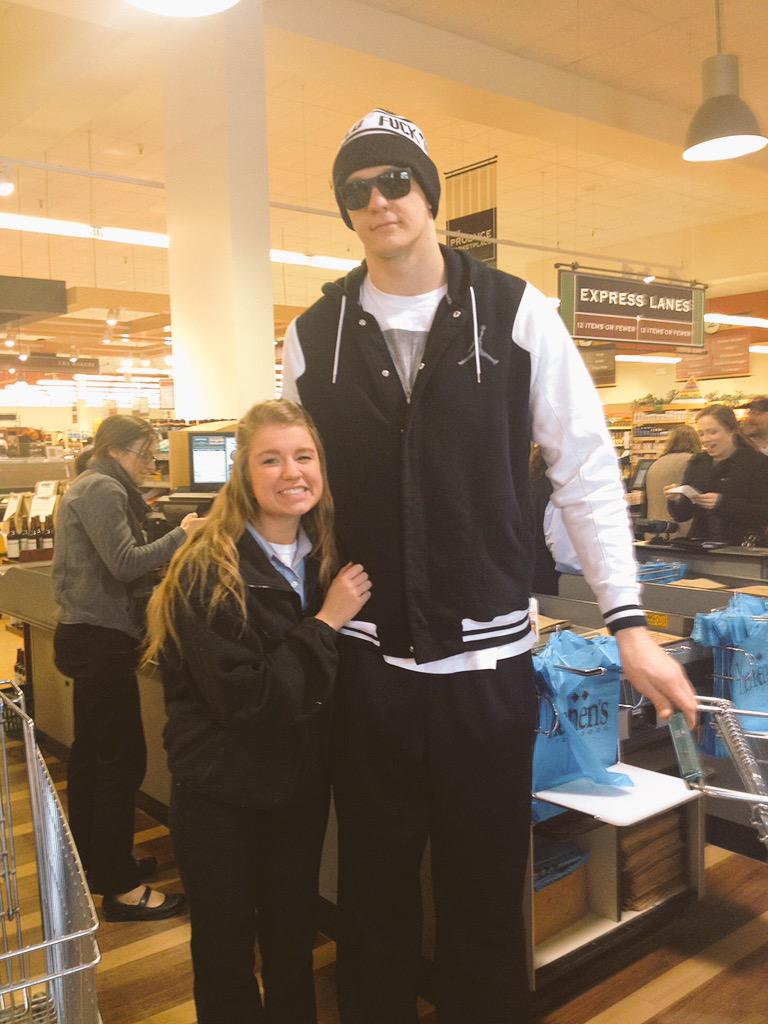 Thanks to James for the tip on Video #2