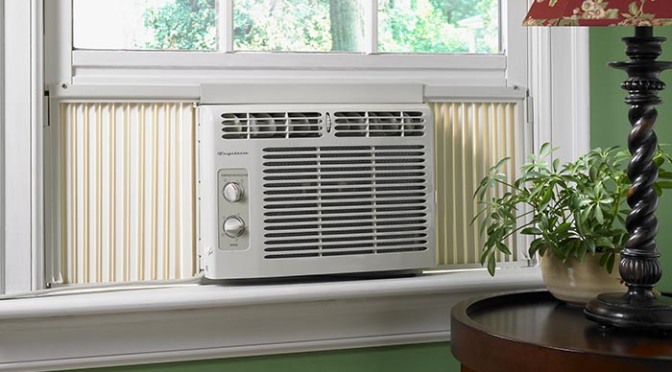 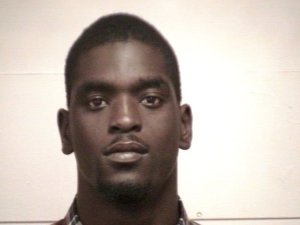 “CLEVELAND, Ohio — Cleveland police are searching for a pair of West Side men accused of beating a 50-year-old man with a pipe, part of a couch and an air conditioner, in a dispute over stolen marijuana.

The victim told police three men he knew only as “Bee Good,” “Twain,” and “B” were at his apartment about 3 p.m., and accused him of stealing their marijuana.

Detectives identified the Jackson brothers as two of the attackers, but are still trying to identify the third man, who also goes by “B Hop,” according to court records.”

Never bring an air conditioner to a gun fight, that’s what I always say.

Now I don’t know if this guy stole some pot or not, but a 50 year old white dude didn’t meet three black guys in their twenties named “Bee Good”, “Twain” and “B Hop” playing bocce at the YMCA, even if they do sound like members of a 50’s doo-wop group.

And props to whichever of the three A) decided to use and B) was physically capable of lifting the AC unit out of the window and using it as a weapon. Just speaking for myself personally, if I’m scanning the room for a weapon to use in what must have been an absolute dog fight with this grizzly grandpa, a home appliance that usually weighs twenty to thirty metric tons is not my first choice. Seriously it would take me, my dad and the Willoughby Fire Department to install that thing in my window when I was a kid.

But the real story here isn’t even in the article. My absolute FAVORITE group of people, the Cleveland.com commenters, took this fastball of a story and knocked it right on to Eagle Avenue. We need to start doing a Cleveland.com commenter of the week or something because this talent just can’t keep going unnoticed.

A swing and a drive.