You know the deal. The Browns host Arizona this weekend and for every opponent a Cleveland sports team plays, we put together a photo gallery of the other team’s cheerleaders and fanbase. The pics could be funny, weird, hot, disturbing, etc. Here are what the fine fans of the Cardinals look like: 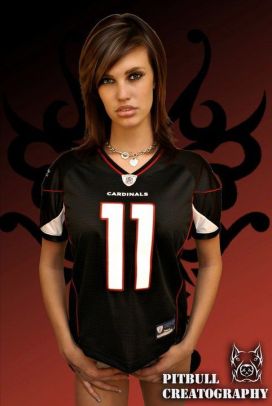 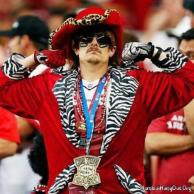 In this 2006 photo provided by the Arizona Cardinals, football fan Dustin Holmes of Tucson, Ariz., cheers during an NFL football game in Glendale, Ariz. Holmes, a Tucson software engineer who likes to go by the nickname “Kidstallyn,” says he hasn’t missed a Cardinals game since he became a season-ticket holder in 1999. (AP Photo/Arizona Cardinals) ** NO SALES ** 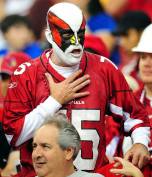 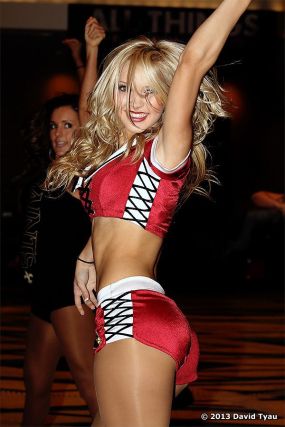 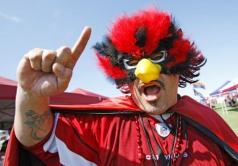 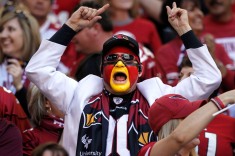 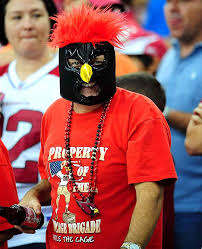 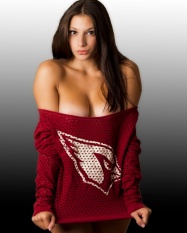