You know the deal. The Buckeyes host Michigan State for a 3:30 kickoff and for every opponent an Ohio State sports team plays, we put together a photo gallery of the other team’s cheerleaders and fanbase. The pics could be funny, weird, hot, disturbing, etc. Here are what the fine fans of the Spartans look like: 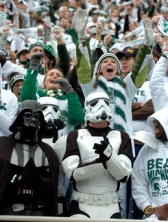 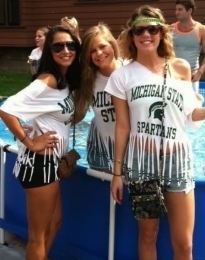 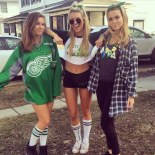 ORLANDO, FL – JANUARY 1: Fans of the Michigan State Spartans cheer play against the Georgia Bulldogs at the 2009 Capital One Bowl at the Citrus Bowl on January 1, 2009 in Orlando, Florida. (Photo by Al Messerschmidt/Getty Images) 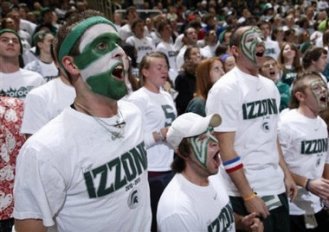 Zeke the Wonder Dog leaps off trainer Jim Foley’s back Saturday at Spartan Stadium. The Spartans went on to defeat the Illinois Fighting Illini, 26-6, in their Homecoming game. Matt Radick/The State News 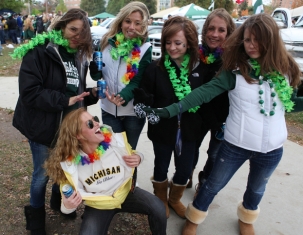 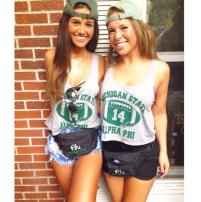 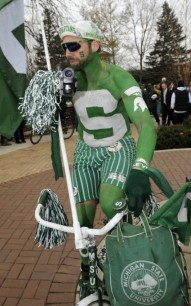 EAST LANSING, MI – JANUARY 25: Fans of the Michigan State Spartans get ready to cheer on their team during the game against the Michigan Wolverines at Breslin Center on January 25, 2014 in East Lansing, Michigan. (Photo by Leon Halip/Getty Images)

Carol Cook, 64, has been a hardcore Spartan fan since she was 16 years old. She admits to being loud and obnoxious about it at times. (Octavian Cantilli | The Grand Rapids Press) 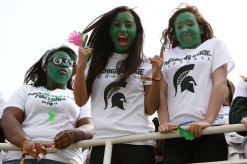 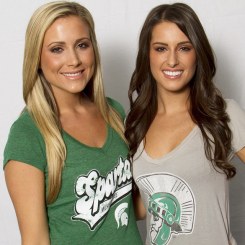 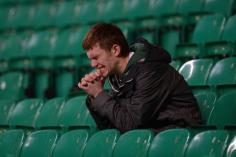 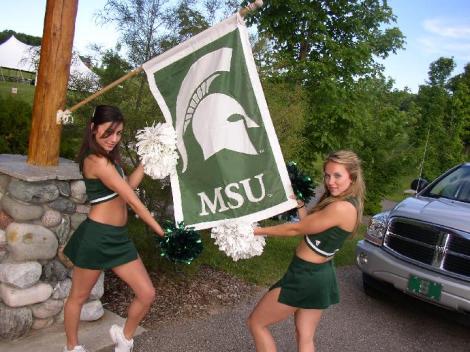