Stanley Johnson on LeBron: "I'm definitely in his head. That's for sure."

Johnson on LBJ/Cavs: "He jabbers. He moves his mouth sometimes. Their whole team does, kind of like their little cheerleaders on the bench."

-After LeBron threw that 1 handed pass to Love for the corner 3 he started running back on defense (1:10 in the vid). Love made it so we won’t hear everyone talk about this play like they did when LeBron did this in game 1 on Kyrie’s miss.

-Record for most 3s in a playoff game in NBA history? Is that good? Did they break it? 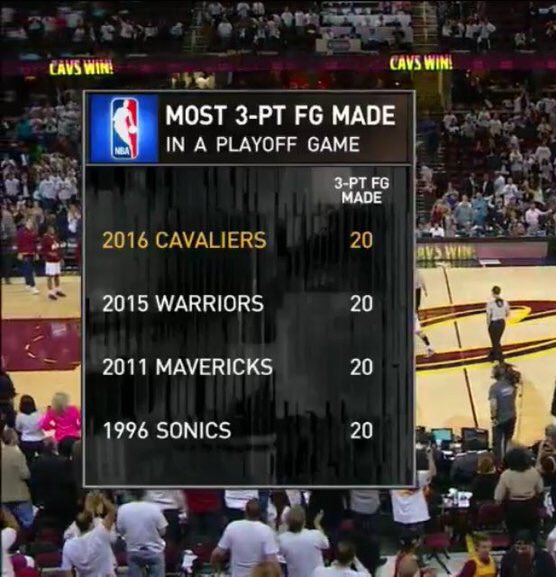 -I say this is the nicest way possible because I’m a Mozgov apologist but every time Timo gets minutes I want to throw up.

-RICHARD JEFFERSON AND DELLY WERE BOTH A +25! Richard Jefferson +25 in a playoff game? What?

-The Pistons are way overmatched against the Cavs but I respect the way they play. Except Marcus Morris. He stinks on ice.

-Be saltier, Stan. Be saltier. 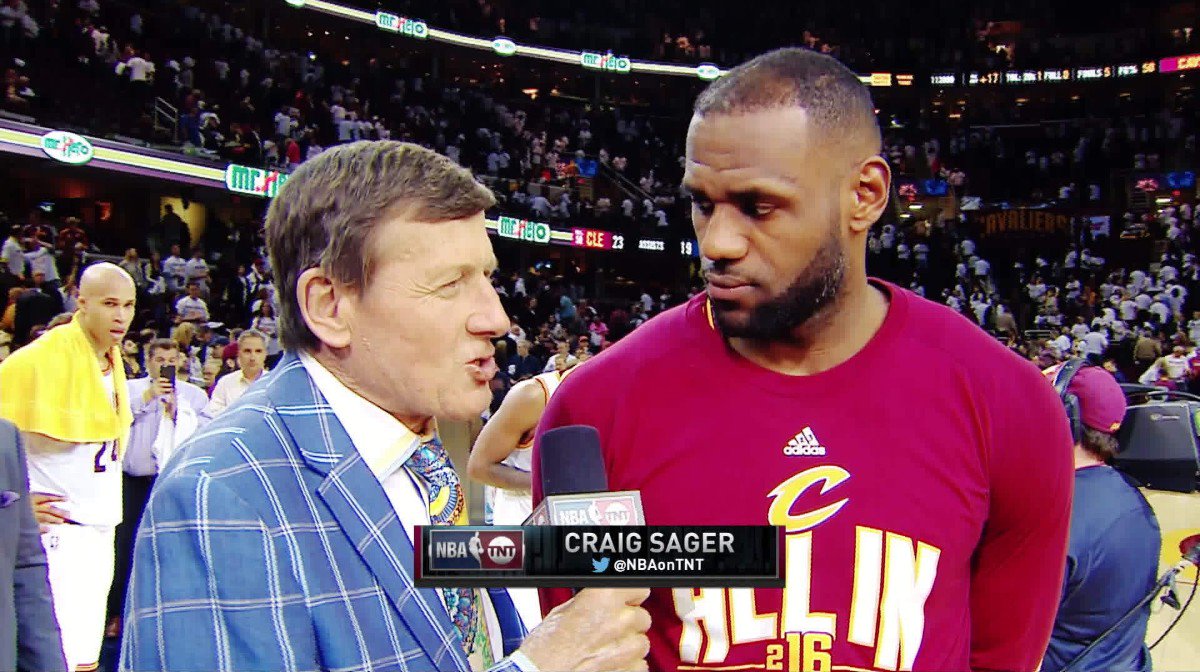