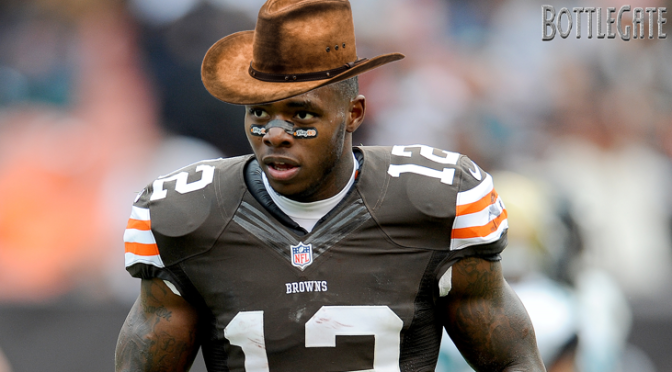 Wednesday night he proceeded to play a little “Name that tune” game on Twitter with his followers. As expected, I nailed every question with flying colors. Really Josh? 2 Darius Rucker songs? At least add some Chase Rice or Cole Swindell, ya know, some artists who aren’t that mainstream yet.

"Made it down the coast in 17 hours…" #newgame #namethatcountrysong #itsaneasyone

Come Over- Kenny Chesney. Even easier. C’mon Josh at least challenge us a little.

"What brings you to Ohio?.. He said damn if I know…" #namethatcountrysong

People Are Crazy- Billy Currington. Alright, this one I didn’t know at first. Had to Google the lyrics.

"Don't need no concert in the city, I gotta stereo & the best of Patsy Cline!!" Lol #namethatcountrysong

Can't believe y'all don't think I like country.. I'm from Texas, c'mon guys..

I mean, why would we ever not peg you as a fan of country music? 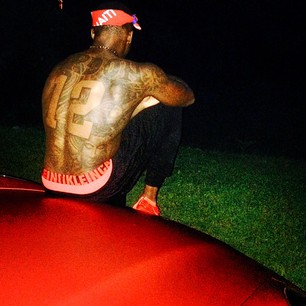 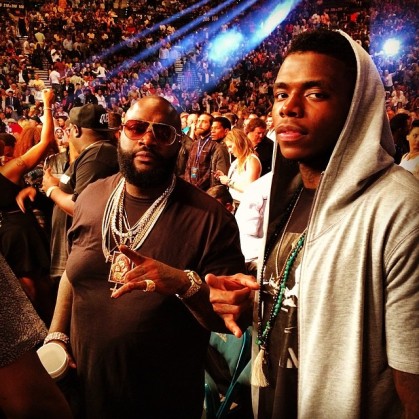 I mean no offense to Josh but he just doesn’t strike me as the kind of whiskey swiggin’, boot clickin, juke box kickin, front porch swingin, tractor pullin, beer chuggin sun of a gun that’s normally associated with country music fans. Either way I’m a huge fan of the musical diversity. Plus he looks pretty good in the whole redneck environment.