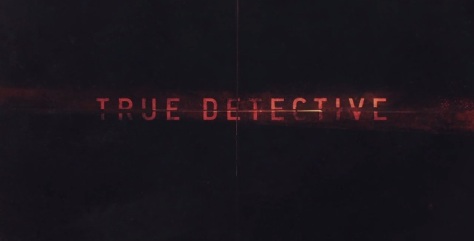 Episode 1: The Western Book of the Dead

It’s Monday after July 4th weekend, so here’s the summary you guys get this week (courtesy of /u/LifeWillBeOkay & /u/namesrhardtothinkof): 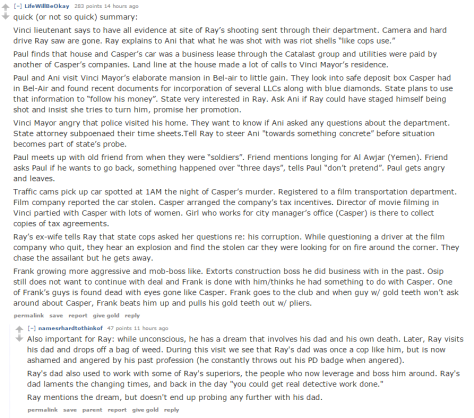 This screen cap shows a mask similar to that worn by the car arsonist later in the episode & the photog: 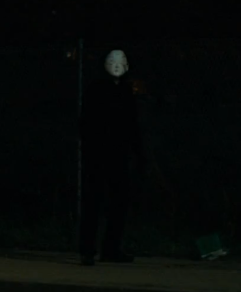 He sort of reminds you of Errol when you first meet him in Season 1 in the sense that it’s a quick (and rather creepy) interaction with a main character that is not minor enough to be ignored but not major enough to be made a big deal of at the time. He’s also snapping pics of two girls when Ray initially strikes up the conversation, so there’s that. Plus he works for the movie studio who was clearly behind the burning of the car later…looks like he has the physique to outrun Ani if you ask me.