I stumbled on some tickets just before tip last night and sat down pretty much right when the lights dimmed…I would have never forgiven myself if I missed intros. I could watch this all day. All. Day. The Cavs spare no expense on 70’s throwback night, I’ll tell you that much. They did it RIGHT. From the moment I walked into the Q I felt like I was in Flint, Michigan ready to cheer on the Tropics on to fourth place. Real quick on that:

Along with the intro video they played some hilarious stuff during timeouts and in between quarters. Hopefully they release some of that too because you can’t call yourself a Cavs fan until you’ve seen Delly perform Kung Fu Fighting.

Anyway, here are some highlights: 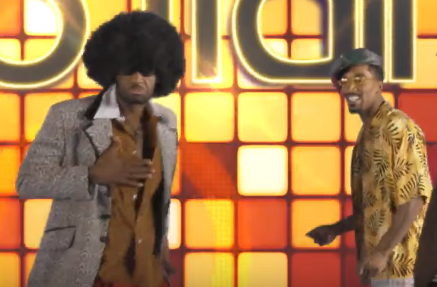 Look how excited JR is

Shump was ALL OVER 70’s night 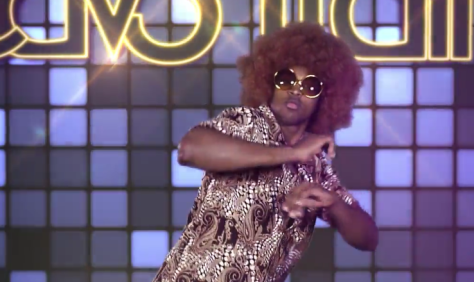 Maybe we do have a Dewie

Cavs are the best in the league at 70s night pic.twitter.com/HQLDf9zpcW

UPDATE: Behind the scenes video, narrated by Mo Williams