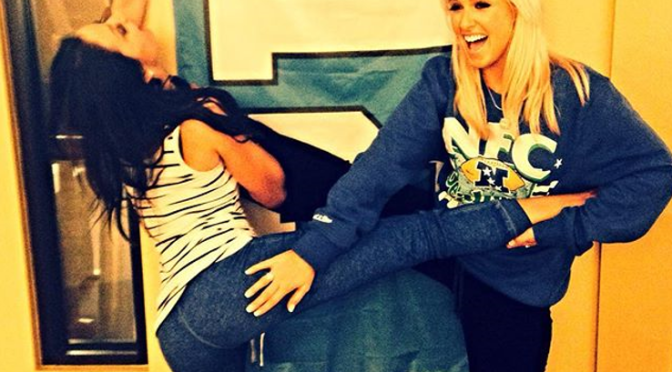 The Browns travel to the Pacific Northwest to take on the Seattle Seawhawks and for every opponent a Cleveland sports team plays, we put together a photo gallery of the other team’s cheerleaders and fanbase. Apparently Seahawk fans are known as the “12th Man” and are notorious for being loud during games. I dunno, no one ever really talks about it. 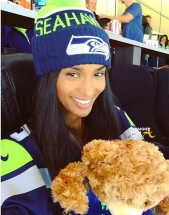 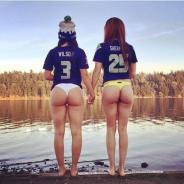 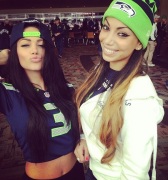 Seattle Seahawks fans cheer in the stands during an NFL football game between the Seattle Seahawks and the Denver Broncos, Sunday, Sept. 21, 2014, in Seattle. The Seahawks won in overtime 26-20.(AP Photo/Tom Hauck) 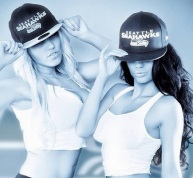 Seattle Seahawks fans watch the second half of a preseason NFL football game between the Seattle Seahawks and the San Diego Chargers, Friday, Aug. 15, 2014, in Seattle. (AP Photo/Stephen Brashear) 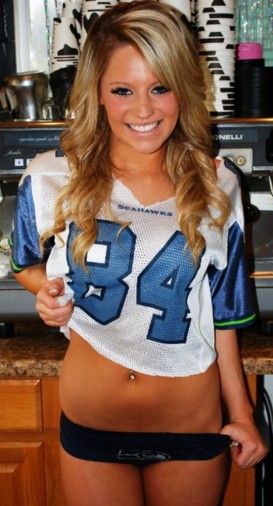 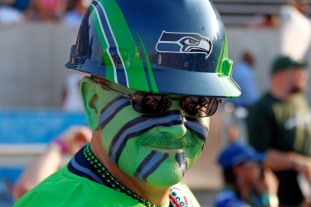 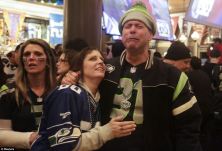 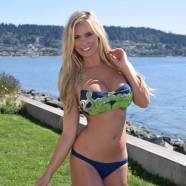