By now you know that the Browns lost on a last second blocked field goal that was returned for a touchdown last night. Here’s a collection of reaction videos for you to start your Tuesday morning. Holy shit what a way to lose a game.

“Did we just lose this game?”

The laughs are unreal. I had the same exact reaction.

This one is EXPLODING all over social media. Maybe one of the best videos I’ve ever seen.

With some Hogan theme music

A++ reaction. From so much hope and joy to disappointment and despair in 1 second.

On these videos of people filming the play just focus on the voices in the background and what they’re saying.

The Cavs beat writer was not impressed. At least he covers a good team.

My reaction: Thought I was video taping a game-winning FG. Turned out to be something else. pic.twitter.com/W17PCvGSCf

We’re getting that #1 pick! Love the positivity

I made a prediction on the last play of the Browns game, taped it and my friends didn't like it…watch pic.twitter.com/uCY74NEUDV

Easy on that bench

This one was sent to me by my friend

The laughter in this one is so evil

There’s a lot of pain behind those eyes

The common theme of all these videos is “oooo nooo”

This is how the #browns lose. #MNF

The Adele was a nice touch

The most depressing walk back in history?

This is the most depressing walk back! #Browns

WTH just happened? No really!!!! WTH just happened? How in the hell did the #Ravens win the game on a blocked field goal and ran it back to win 33 27? Only the #Browns can lose a game like this. Talking about coming up with new ways to lose a game, and we have the #Bengals Sunday smh talking about being 1-2 in the #AFCNORTH smh 2-9 un huh oh well #damnshame

That's a new way to lose it. But got to spend the misery with the lovely Ben. #ExtraPointKneelDown #browns #metcalf 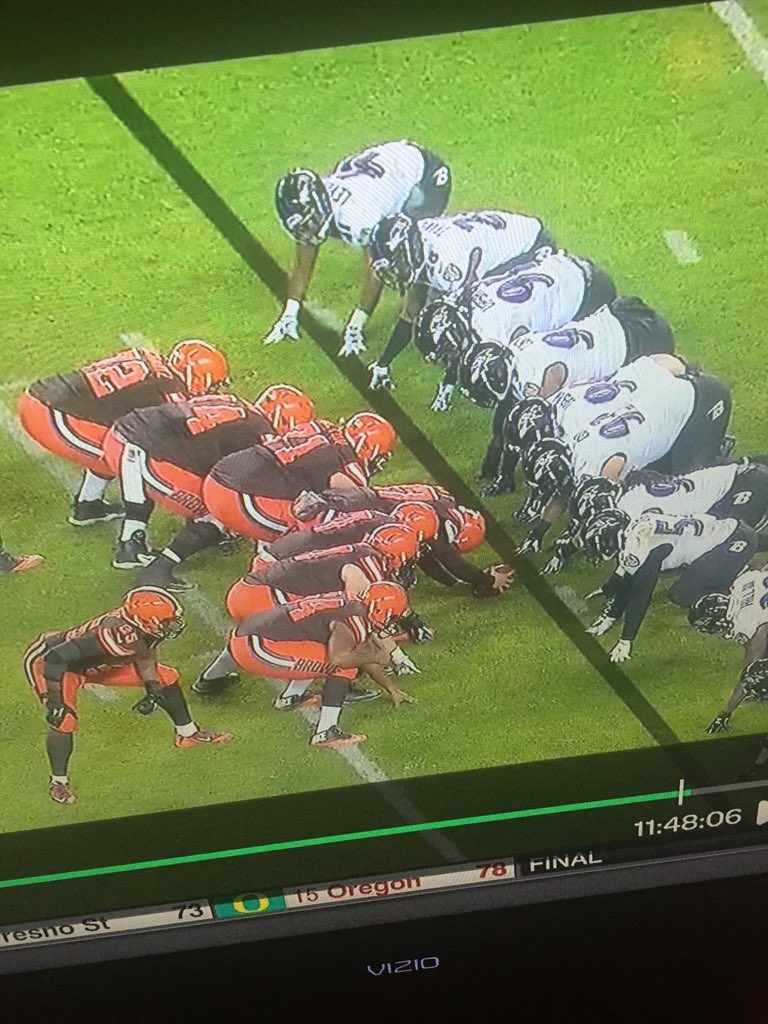