The Browns host Baltimore tonight in the least exciting Monday Night Football game ever… but for every opponent a Cleveland sports team plays, we put together a photo gallery of the other team’s cheerleaders and fanbase. The pics could be funny, weird, hot, disturbing, etc. Here are what the fine fans of the Ravens look like: 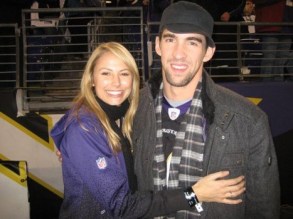 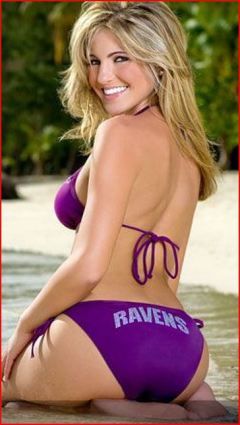 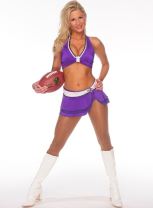 BALTIMORE, MD – JANUARY 15: Fans of the Baltimore Ravens cheer prior to the start of the AFC Divisional playoff game against the Houston Texans at M&T Bank Stadium on January 15, 2012 in Baltimore, Maryland. (Photo by Rob Carr/Getty Images) 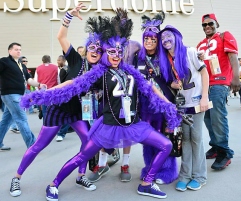 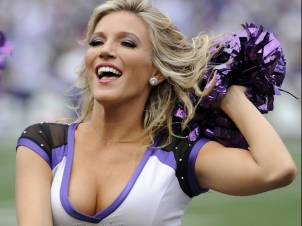 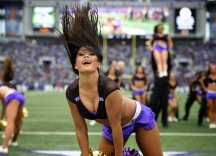 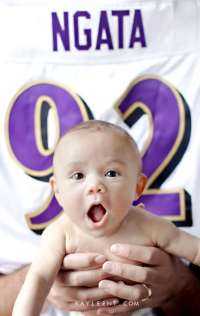 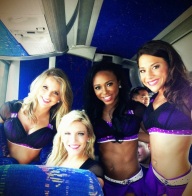 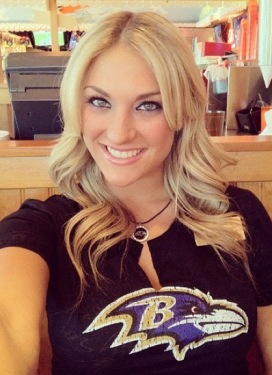 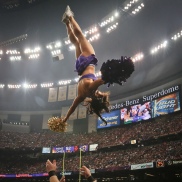