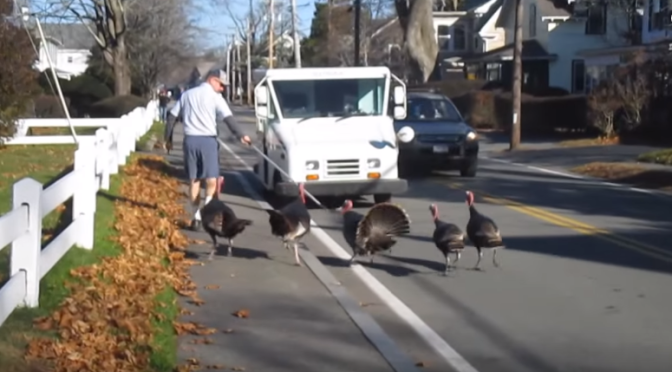 Will Ferrell returned to SNL as George Bush

Amazing reaction vid from both teams. Overwhelming joy on one side, incredible shock & sadness in the other #UFC194 https://t.co/W4Kfqau6Nl