Yesterday when the news broke that KD signed with the Warriors I didn’t even blink. No anger, no resentment, no worrying. Just nothing… and I’m afraid this Cavs championship has officially gone to my head. It’s caused me to not worry about things that don’t matter in the long run. Durant signing with the Warriors didn’t make me mad at all and I hate that it didn’t. Is this what it’s like to be a fan of a team that wins things? Do other fans in other cities wake up with a smile on their face? This happiness thing is fucking weird, I tell ya.

I’ve temporarily lost my edge as a Cleveland sports fan. Things in the sports world that should make my blood boil and  make me send out angry tweets just don’t seem to bother me anymore. Every time I see something from that dorky ass Warriorsworld Twitter account or one of the Warriors idiot beatwriters, I barely even raise an eyebrow. What the fuck, man.  It’s been nice being carefree but it’s also a huge concern with the Browns season right around the corner. I need to hate and I need to hate again soon. What happens when RG3 throws a terrible interception? Or when Cameron Erving gets pancaked by a nose tackle? Hopefully I get my juice back in time or football season might be a bit of a bore.

I’m like Peter in Office Space after he gets hypnotized by that fat guy who has a heart attack. Just carefree and somewhat oblivious to everything that’s going around me. That’s how I’ve been living my life since June 20th.

So while the Warriors are putting their free agency championship trophy in the cabinet next to their 73 regular season wins championship trophy, I’ll just be spending the rest of my summer as a fan of the world champions. When ESPN’s preseason power rankings come out and everyone is sucking Golden State’s dick, I’ll be rewatching game 7.

I just can’t be worried about this 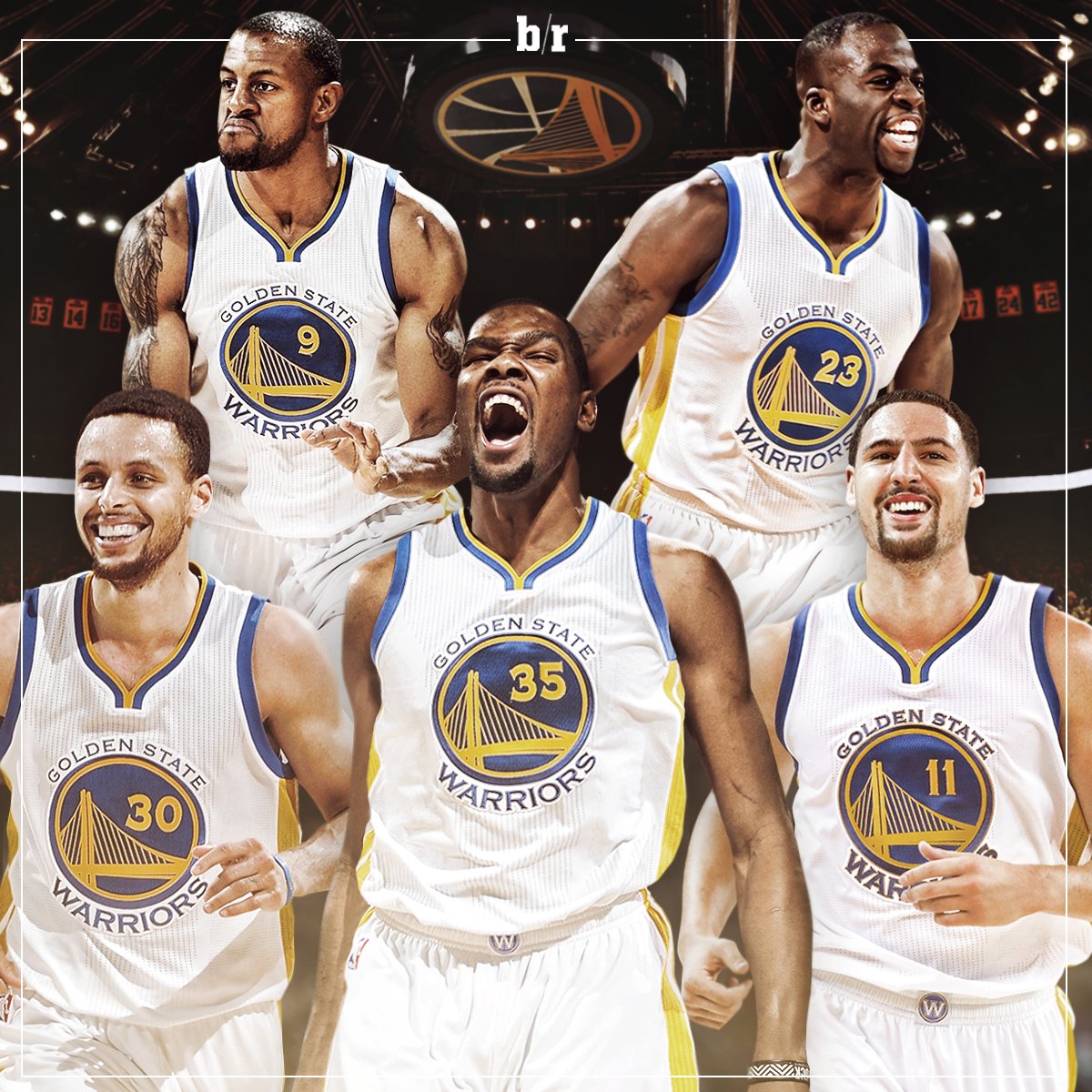 When just 2 weeks ago we were doing this