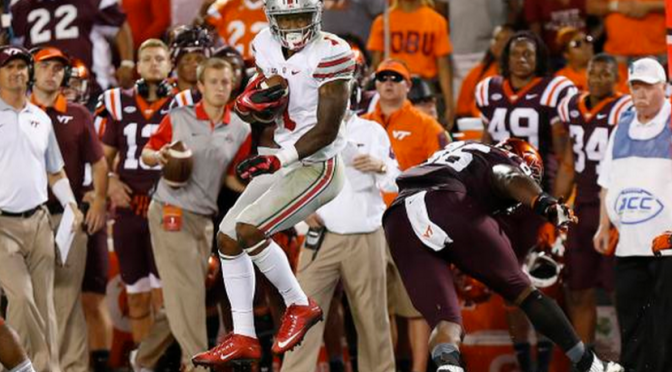 Man. When Braxton announced his position change a few months ago, I figured it’d be a process and he’d have to go through some growing pains on his way to being a serviceable wideout in Urban Meyer’s offense. Nah. Boy was I wrong. Braxton made his presence known the first time he touched the football by making a diving catch that even the most seasoned of wideouts would have trouble making. When the ball is in Braxton’s hands, good things will happen.

This offense is downright terrifying. 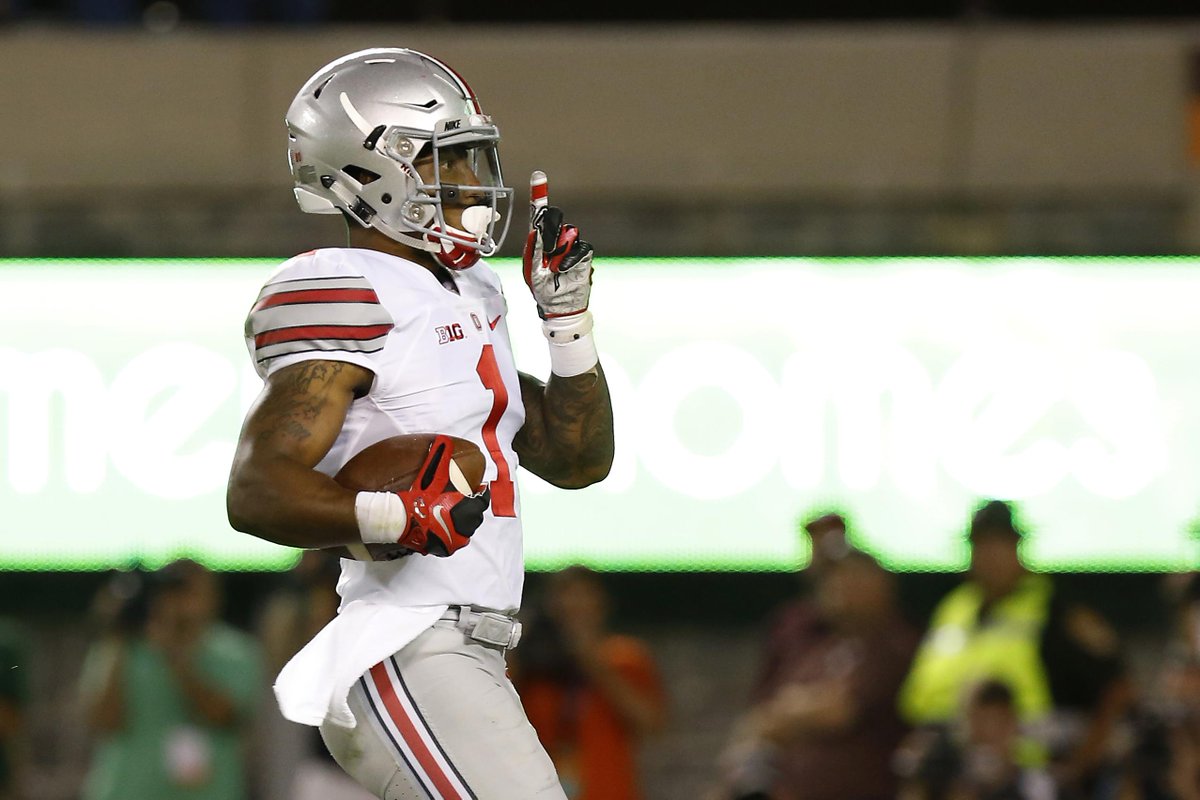 I see you lil bro @BraxtonMiller5!!! Hit em with "The Silencer"