Nowhere to go but up, baby!

Not many teams are able to overcome their starting quarterback getting a concussion on the first drive, 5 turnovers, and 12 penalties… add in the fact it’s a season opener and it says “Cleveland” on the front of their jerseys and yesterday’s loss was basically inevitable.

If we’re being honest, I can’t remember being more let down after a season opener in some time. Whatever could go wrong, did, and the Browns were never able to get out of their own way. Sigh. Ugly ugly loss. 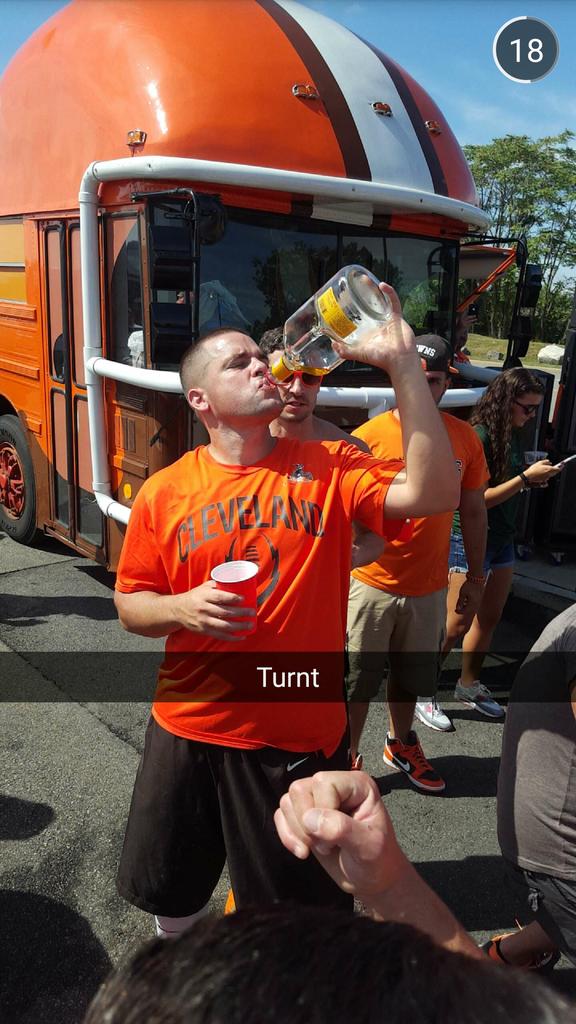 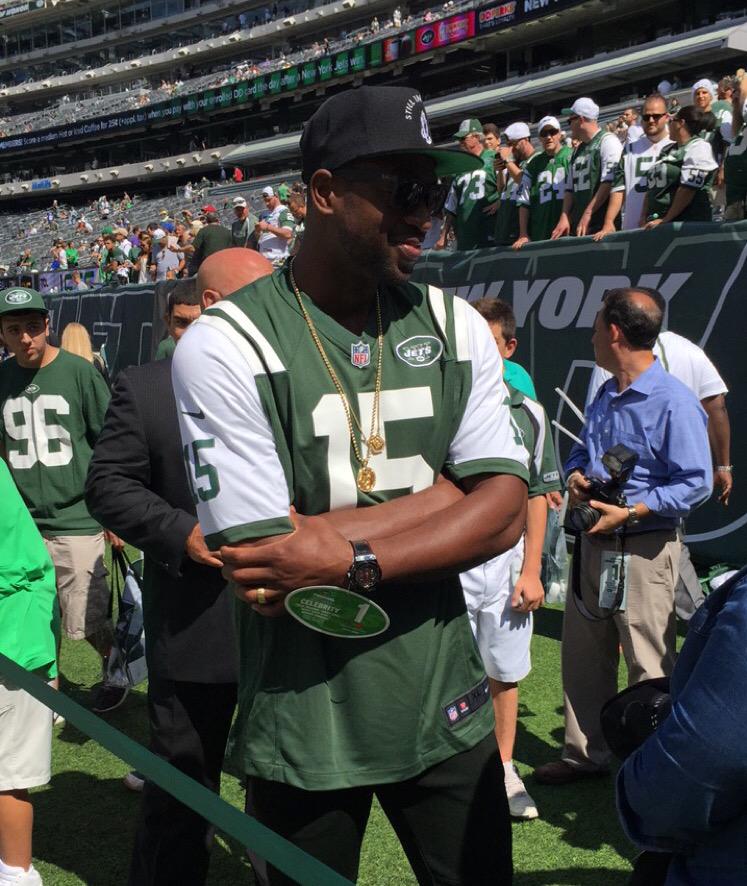 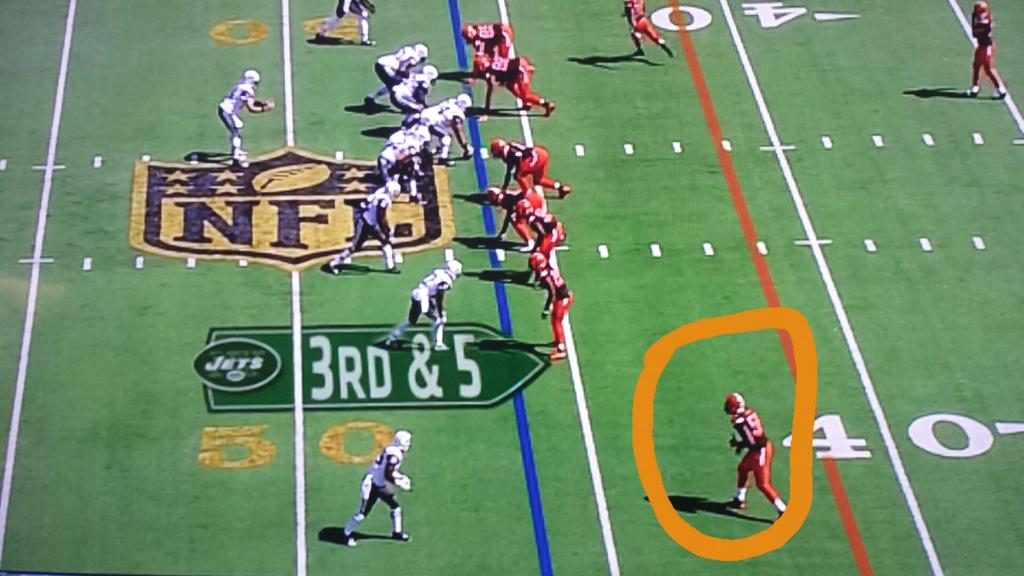 After moving the ball about 90 yards down the field on a pretty spectacular opening drive, Josh McCown thought he was John Elway and attempted the diving helicopter spin. Unfortunately for Josh, he is no Elway. He’s McCown. Oh, and he’d be knocked out of the game with a concussion after this hit.

BROWNS QB: *literally explodes into a thousand pieces* ANNOUNCER: you have to admire his effort 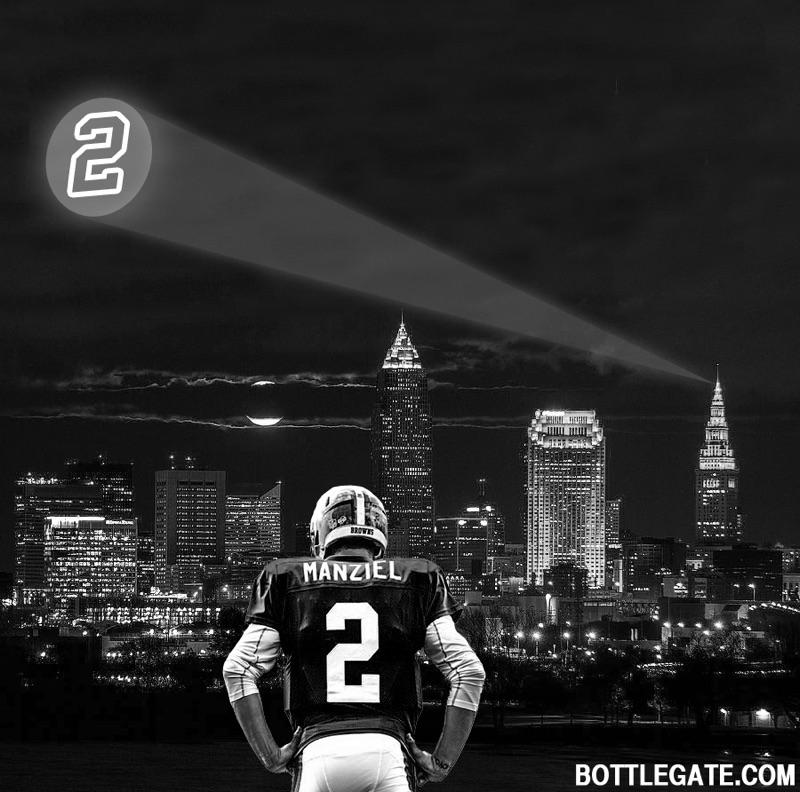 And Johnny looked good his first couple of drives. He broke Antonio Cromartie’s ankles and completely emasculated him

Threw a bomb to Travis Benjamin for 6. His first passing TD ever

Things were looking up, Tashaun Gipson picked off Mr. Harvard…. but then got stripped by Brandon Marshall. Turning point in the game right here.

Now I know how Miami Hurricanes fans felt in that ’02 championship.

When Hartline made this catch I thought it would be our day. Nah…

Don’t think I’m exaggerating when I say this is one the better catches you’ll see.

Johnny missed an open Andrew Hawkins in the end zone for a touchdown. If Hawk was taller than 4’2 it’s a catch but Johnny needs to complete that pass. Another play that could have changed the game that the Browns didn’t make. Can’t afford to leave touchdowns on the field. 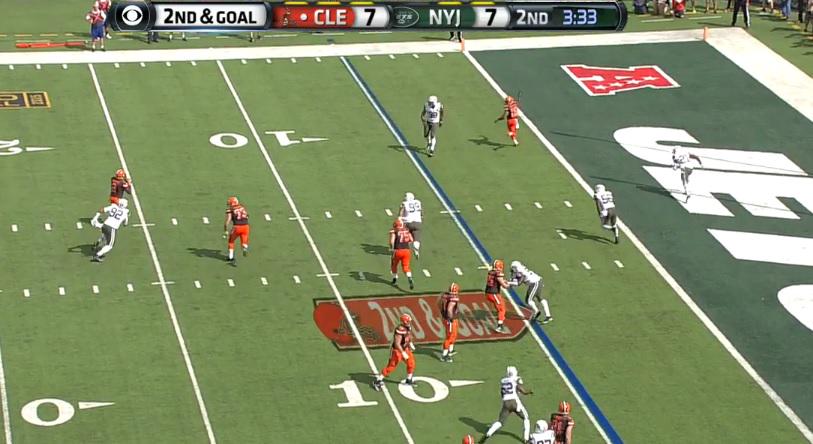 Karlos Dansby made a nice stop at the goal line that didn’t really mean much. Nice hit though.

Brandon Marshall abused Joe Haden in the second half

And then the clock hit zero and the Browns lost 31-10.

0-1 to start the season, where have we heard that before??? 11 straight opening day losses. I’m not even mad, that’s incredible.

Nowhere to go but up!

In other news, the Bottlegate Snapchat was turnt AF. Go follow it. Username: Bottlegate.