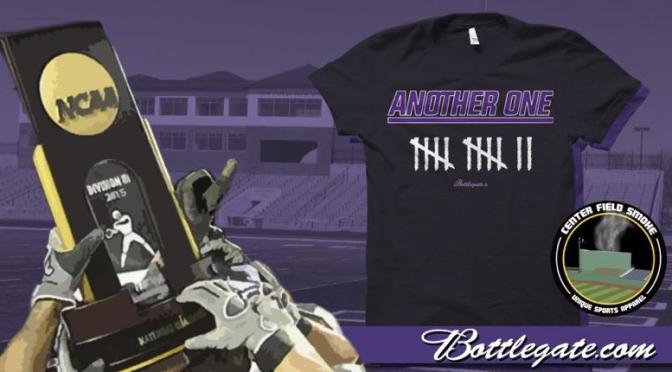 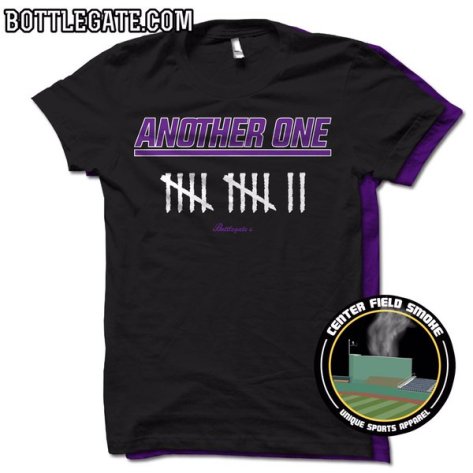 Mount Union won another National Championship last Friday after beating St. Thomas 49-35. It was the 12th time the Purple Raiders raised that trophy and the first time under head coach Vince Kehres. 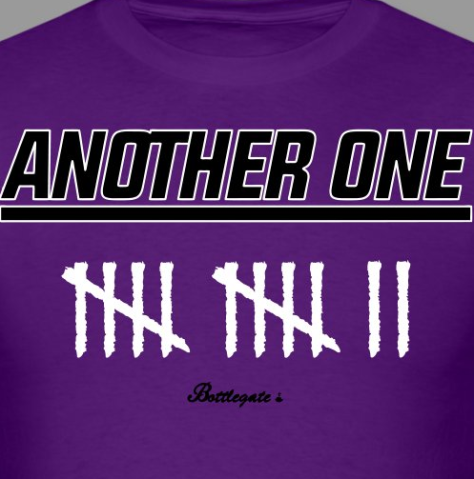 Available in black & purple and in men’s & women’s t-shirts and hoodies.

No better late Christmas gift for a Purple Raider than this shirt celebrating their 12th title. Hands down you’ll be the best dressed person in Alliance wearing these threads.

Huuuge thanks to our partner Zack from CFSmoke for the design and putting words into action. 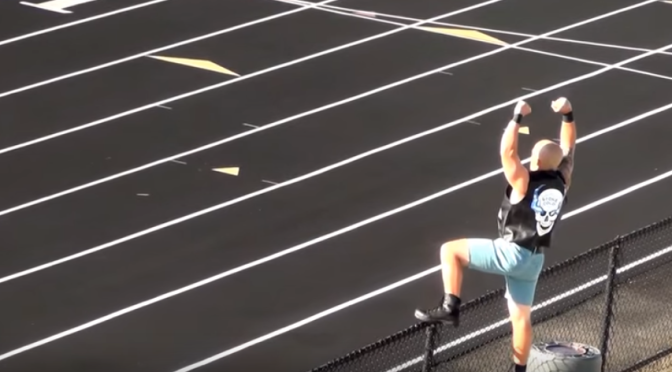 From the first bell of The Undertaker’s music, to quoting the Road Dogg Jesse James, to Stone Cold pounding beers and giving some poor fool a picture perfect Stunner… this may be the greatest thing to ever happen on the turf at Mount Union Stadium and that’s saying something.

I found myself reciting the New Age Outlaws speech but I think it’s safe to say Stone Cold stole the show: 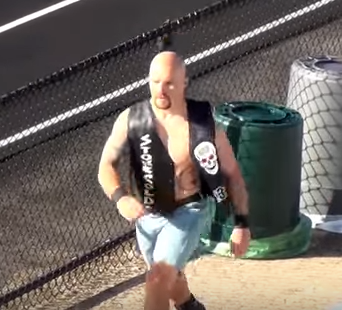 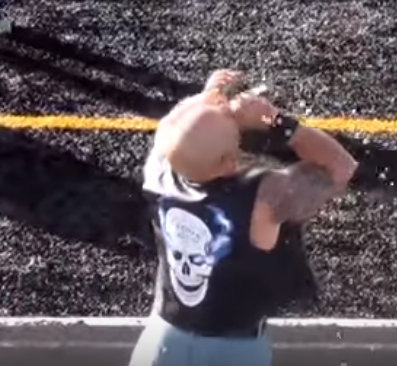 The “Alliance Rattlesnake,” if you will. 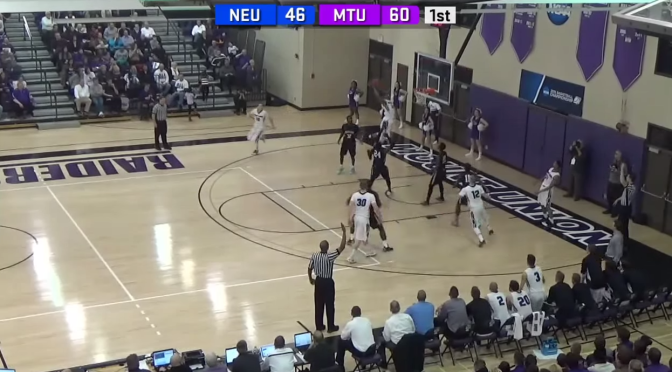 Here’s the link to watch the full Top 10

His name is Jarrett Ruffin and he can THROW DOWN. Damn. Let this dude go to All Star Weekend next year and face Zach LaVine. He can’t do any worse than that bum Plumlee.

Here’s a little dunk mix from a few years ago:

Also: I have a complaint. You guys know I post Mount Union stuff all the time. Why did no one send this to me earlier? Come on, we’re better than that.

Also x 2: Has anyone checked to see if the play by play guy is alive after that?