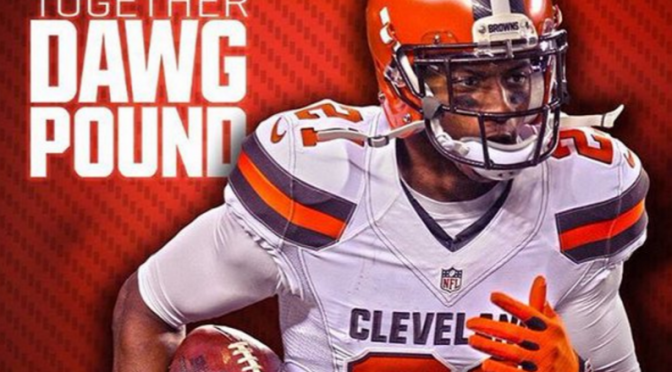 Now this will be completely blown out of proportion and isn’t that big of a deal but LOL Browns! I’m sure the person who runs the Browns social media accounts has zero idea who will be inactive or active for the day but it’s fun to joke and rip on the Browns because of the season they’re having. I do it, you do it, we all do it.

Also, don’t listen to the coaches.