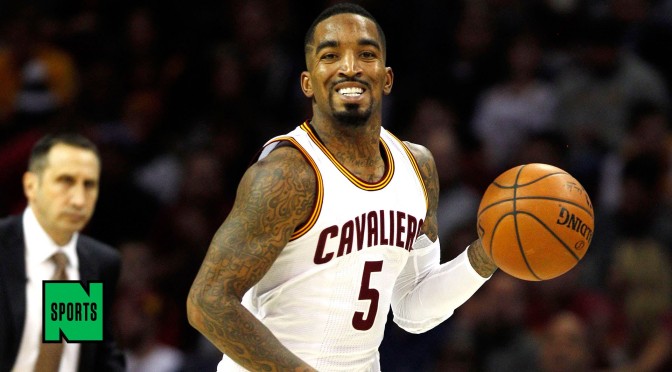 JR Smith in rare form tonight. He said he's lost 17 pounds since start of training camp "and it ain't crack, man. Don't even try that."

Needless to say, that was the end of JR Smith's media availability for the evening

1 preseason game down and I’m pretty sure we’ve already got the JR Smith quote of the year. Thanks JR for clarifying that you weren’t doing crack, I’m sure it was on all of our minds (no one was thinking that).  Who knew you could lose 17 pounds so quickly just from doing crack? Think I just found my new diet!

A couple more highlights from last night’s preseason game vs. the Hawks.

Full season of Timo seems OK to me. pic.twitter.com/JUpnD2tpyx

I know getting excited about any team in any sport in the preseason is dumb but I’ve gotta admit that I think I’ve got Cavs fever already.