That’s Cleveland Cavalier and NBA Champion LeBron James to you.

Nice little pad here I guess. I’ve seen pics from the outside but have never seen his backyard/pool area and I’ve gotta say, I expected the best basketball player and most famous athlete in the world to have a better pool set up. Where’s the grotto or water slide? Diving board? Hell, I’ve been in nicer pools than LeBron’s while I was growing up in Willoughby Hills. I feel bad for LeBron Jr. and Bryce Maximus that they’ll have to grow up without a good pool to swim in. Must be rough, man. Must be rough.

An aerial view of Geauga Lake on February 6, 2016 shot by 2 Phantom 3 Advanced. Geauga Lake was an amusement park near Cleveland Ohio which was closed abruptly. Most of the area visited this park regularly and it was a part of Cleveland. This is a tribute to all the memories that this park helped create.

A special thank you to Marc Yeager who came along on the shoot with me and allowed me to use some of his video.

Well. As if your Monday couldn’t get any worse. My favorite place to go growing up… this:

One of the first blog posts ever published on Bottlegate was about the rise of Geauga Lake/Six Flags and what caused the downfall of it. If getting kicked in the dick is your thing, then I suggest reading it.

And Christ, that farewell music. It felt like I was at a wake and waiting in line to pay my final respects to someone in a coffin. Depressing is an understatement. Browns are flying a drone around the practice today in Berea, likely filming the events. #HardToSee pic.twitter.com/yd60pDmaOY

The drone was NOT owned by the Browns. It was a rogue drone and security is handling the issue.

HUGE news out of Browns training camp today when a drone was spotted over the practice field this morning. Apparently the drone was not owned by the Browns and was immediately captured and placed in drone jail.

Who would want to watch the Browns holding practice? Was it a rival team? A former exec? A spy? So many questions and no answers. Here are my theories:

Everyone knows Columbus is making a big push for the Browns to hold training camp there in the future. This guy was probably operating his drone looking to see what Berea offers and what it doesn’t offer to get a leg up. Real sly move, Columbus. I’m on to you.

This jolly bastard. The Browns travel to scrimmage the Bills before their nationally televised preseason game on August 20th in Cleveland. Rex used to coach with Mike Pettine in Baltimore and New York. Rex probably wants to see what his former co-worker’s team looks like.

Some idiot from the Steelers (probably Big Ben)

They’ll need all the help they can get after the 31-10 bludgeoning at First Energy Stadium last season. Related: Big Ben is looking very trim and slim for this upcoming season. 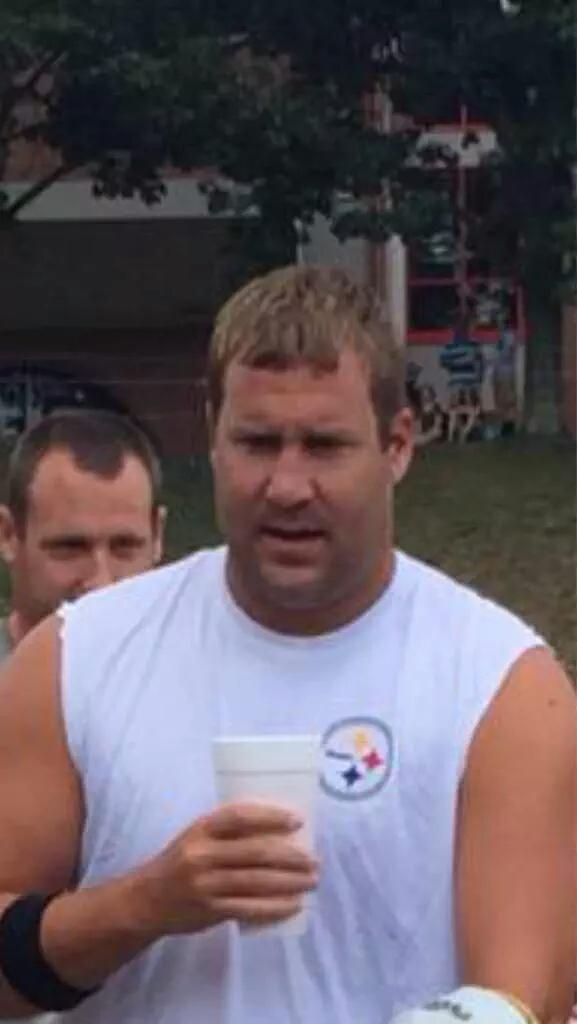 The Browns don’t play the Patriots this season but this sure seems like something Belichick would do. We all know he loves filming other teams’ practices. Wouldn’t put it past him to be flying drones over all AFC teams’ practices this summer.

We all know his source inside the Browns last season was Kyle Shanahan. This prompted him to write all sorts of negative BS about the team. Well, since Shanahan is gone this is Jason’s only chance to get some eyes on training camp and see what’s really going on.

He wants to see how an NFL training camp is run and to see if the Browns finally put in that outdoor all you can eat buffet he asked for a couple seasons ago.

Yeah, probably this one.