Can you… can you marry a piece of jewelry? Because I want to marry that ring right now.

It still hasn’t 100% hit me that the Cavs won the championship. I’m probably at about an 85% right now but once those rings get handed out to the players and the banner gets hung before the first game vs. the New York Knicks is when it’ll truly sink all the way in. I’m still fully entrenched with all of the “Warriors blew a 3-1 lead in the NBA Finals” jokes that sometimes I forget that we’ll be hanging that banner on October 25th.

The Cleveland skyline is a nice touch pic.twitter.com/etoYsHNSgQ

UPDATE: Forgot the Cavs were going 0-82 this season because we’re about to be infected with The Kardashian so enjoy these rings while you can, Cavs fans 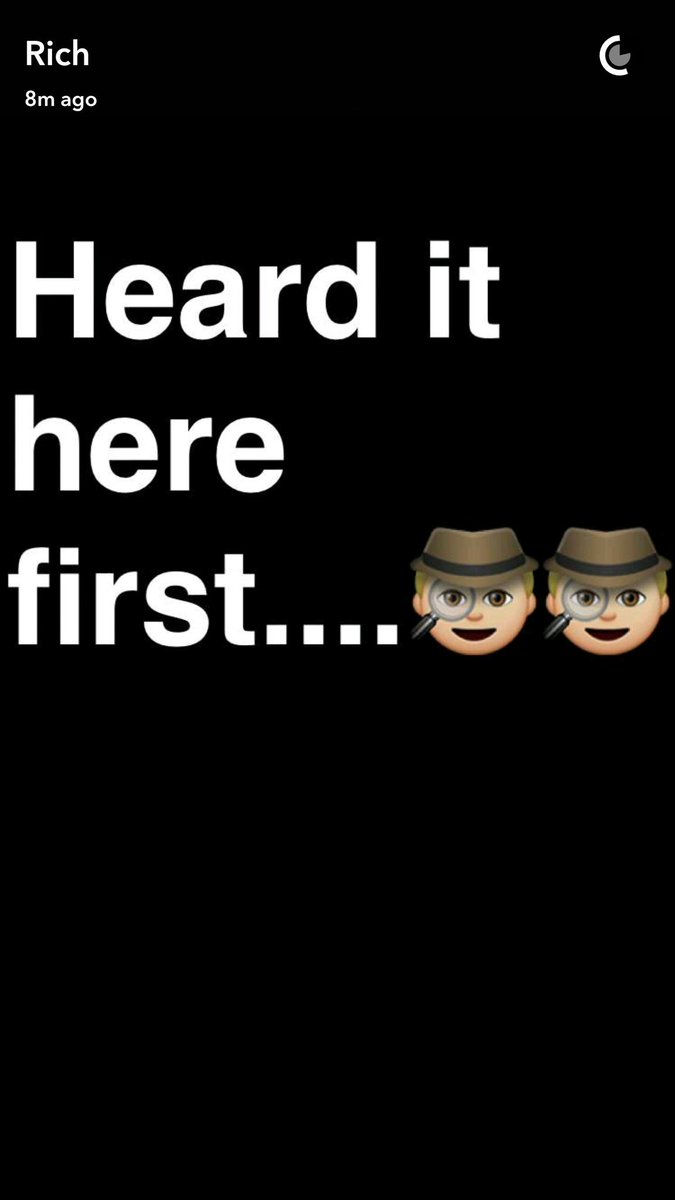 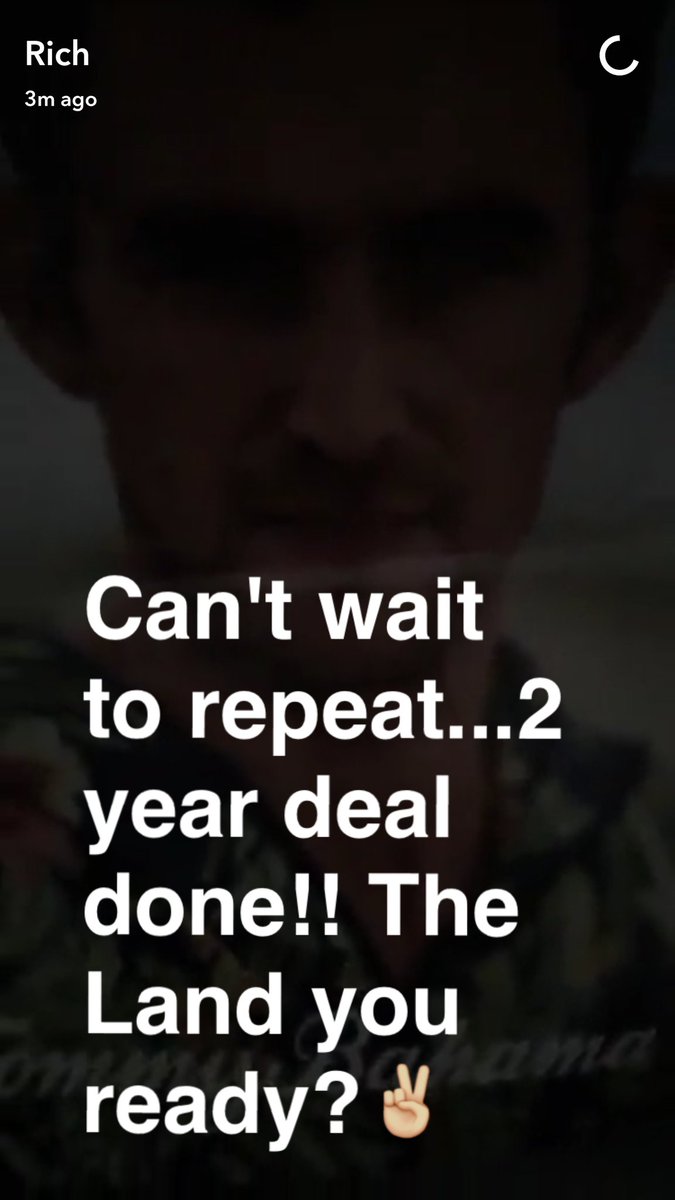 Really though,  was there any other option for how Richard Jefferson was going to announce his re-signing?  He HAD to do it on Snapchat, just had to. A snap video announcing he signed a 2 year deal with Lil Kev in the background and “I’m Coming Home” playing is the most Richard Jefferson thing ever.

Other people around the NBA might look and think that the signing of a 36 year old Richard Jefferson isn’t a big deal but us Cavs fans know how important he is to the team on and off of the court. Anytime you can get someone who started a game in the NBA Finals back for a few more years, it’s a no brainer. Plus now we get a full season of RJ and Channing Frye shenanigans on Snapchat too so that’ll be tons of fun.

Oh, and the Cavs also got Mike Dunleavy. And the Heat lost Dwyane Wade. And #HeatNation is burning jerseys. Pretty nice little Wednesday night in the NBA.

Someone tell JR we’re getting the band back together

What do you do when you have a few days off from work? Well, I, like the rest of the Cavs, like to drink some alcohol, let loose, and turn up in someone’s basement. Maybe put on some of the newest rap tunes and hang out with my buddies and a magazine cutout.

See, we aren’t that different from NBA players.

I know it’s for leg room but sitting passenger in an Uber when you’re the only person in it is kind of a psycho move. I don’t know about this Channing guy…

Beer, Five Hour, chapstick, and mints. Add some Tums in there and this is literally what I venture out with every weekend. I think me and Lil Kev would run in the same circle.

Hermosa Beach? As in Hermosa Beach in Los Angeles? Fuck. Kevin Love is going to the Lakers, isn’t he?

“He’s been shooting too much sometimes, man. Ask those two.”

BALLSY move by Channing to steal LeBron’s seat at the table and then tell him that he shoots to much. What do you expect from a guy who willingly sits shotgun in an Uber though?

And now the dance party started

Maybe my favorite part of the whole thing. You just know Kev and RJ aren’t familiar with the new hip hop songs being played. Put on some 2000s 50 Cent and EVERYONE knows the words. You can even hear Kevin rap the words at the end. Classic white guy move to not know the words but only rap the chorus.

This coat is small on Channing Frye but would probably be down to your knees if you put it on.

Tristan is definitely the guy that stands up on the seat and dances and then spills his drink on you when the party bus hits a bump.

The MVP. Who doesn’t fist pump when a good Calvin Harris song comes on?

What a night. Felt like I was a part of it. My only suggestion would be to add a few more players. You know JR would put on for the Snap and I’d love to see Mozgov and Kyrie get some more shine as well.