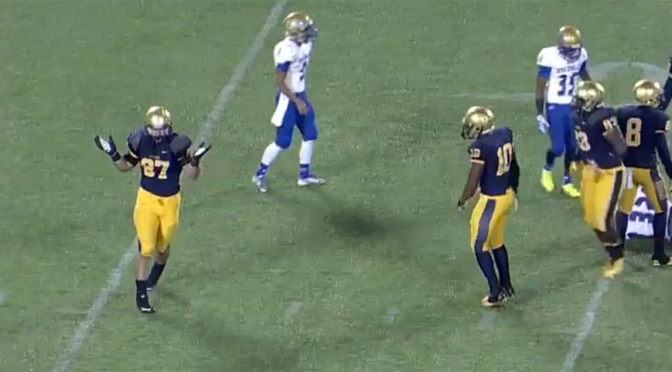 “Nick Bosa, the No. 3-ranked prospect in the country, is following a familiar path.

The five-star prospect, who is the No. 1-ranked defensive end in the Class of 2016, committed to Ohio State on Thursday morning, ending a recruitment that seemed destined for the Buckeyes since it began.

The top-ranked prospect in the state of Florida becomes the 17th commitment for the Buckeyes, who boasted the No. 3-ranked class by RecuitingNation prior to Bosa’s pledge. Included in the Buckeyes’ star-studded class is No. 1-ranked running back Kareem Walker and nine more ESPN 300 prospects.

With Bosa, Ohio State is poised to possibly land the top 2016 class come signing day. The Buckeyes still have a number of targets still on the board, including No. 1-overall Rashan Gary, No. 23 Antwuan Jackson, No. 121 Damar Hamlin, No. 147 Jordan Fuller and No. 155 Luke Farrell, among others.”

HAHAHAHAHAHAHAHAHAHAHA. Hahahahahahahahaha. Lol. This is like towards the end of the night when you’re sitting on the hot seat in poker and all your friends are pissed that you keep winning and you peek down at pocket rockets after your buddy just went all-in. Or when you return your fifth first half interception for 6 in Madden to go up 49-0 and you see Jimmy just frowning and shaking his head out of your periphs. You don’t want to crack a smile or, god forbid, laugh out loud but it’s damn near physically impossible not to. It’s not even fair how good you are. 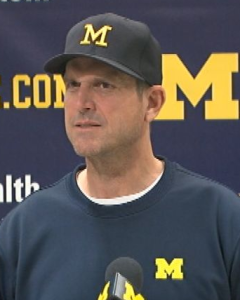 Watch and feel it move: 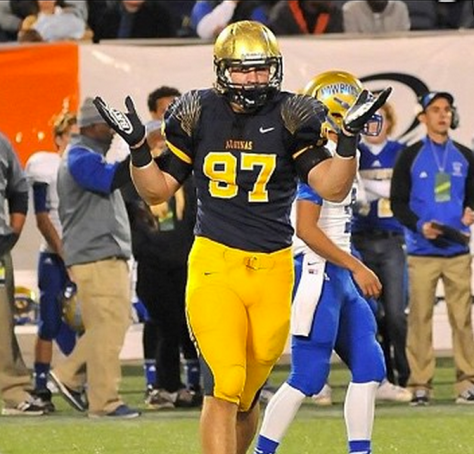