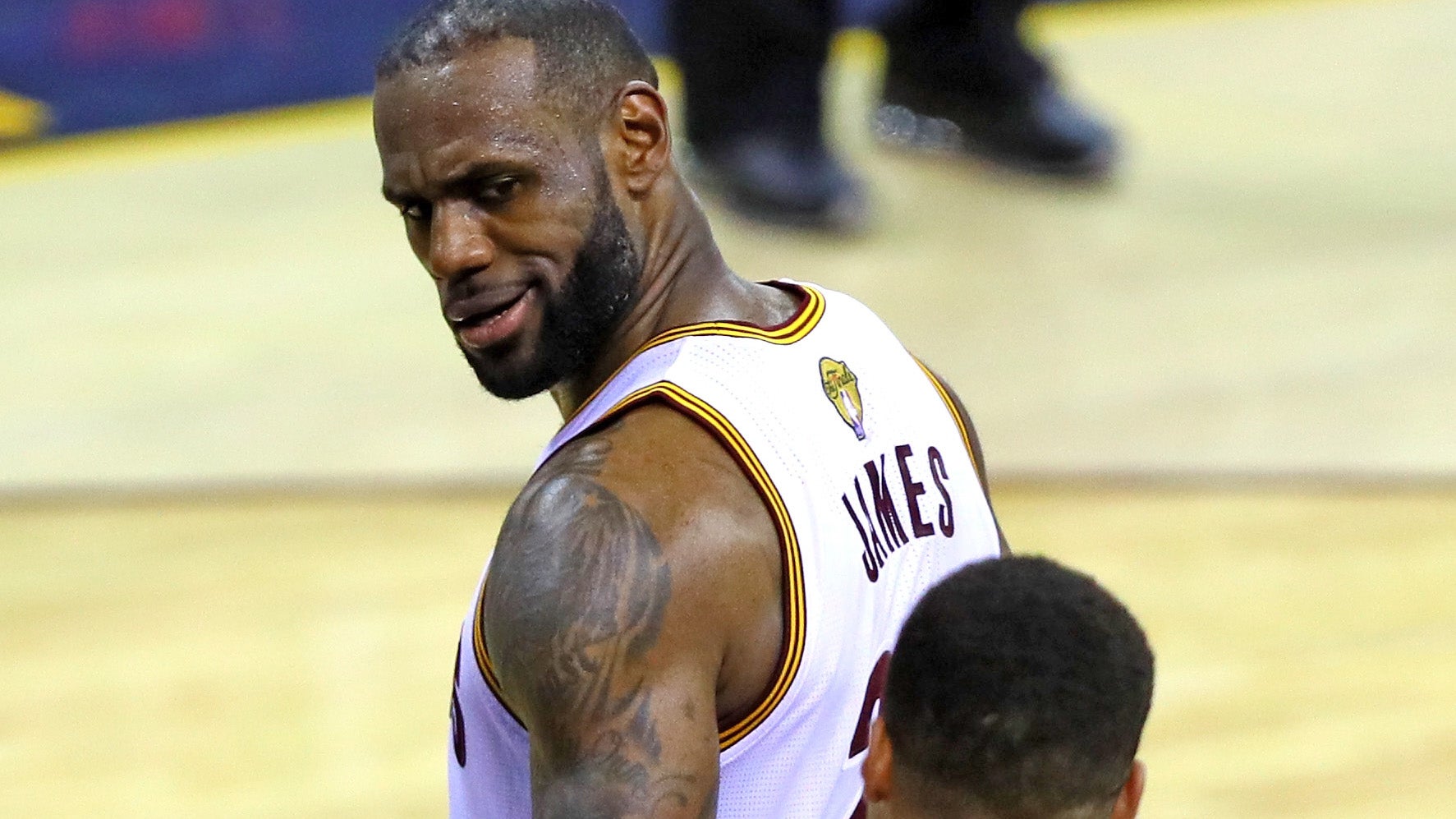 Honestly….not nearly as bad as I thought it would be. News flash, if you jam over a million people into a city that usually houses like 1% of that and throw a gigantic party, you’re gonna get some gahbage. But good on Cavs fans for at least attempting to get some of the trash in the general vicinity of a garbage can (they really should have brought in like a shit ton of extra ones), and great on the city of Cleveland for getting it all cleaned up that night and back to normal on Thursday.

And to the person who took down all those baby Jamo’s? Hat tip, my friend. Hat tip.

Not a bad offering from the Reddit commenters, either.

I’d still prefer being on the ground, getting sweaty with 1.3 million dear friends and watching people eat poop apparently, but watching the festivities from the sky like this would have been pretty damn cool. Love the woman’s “Jesusssss!” as they turned the corner to look at East 9th. I’ve had that same reaction for about, oh, six days now.

Check out our Parade Game Tape, as well as our Fan Reaction Compilation if you haven’t already.