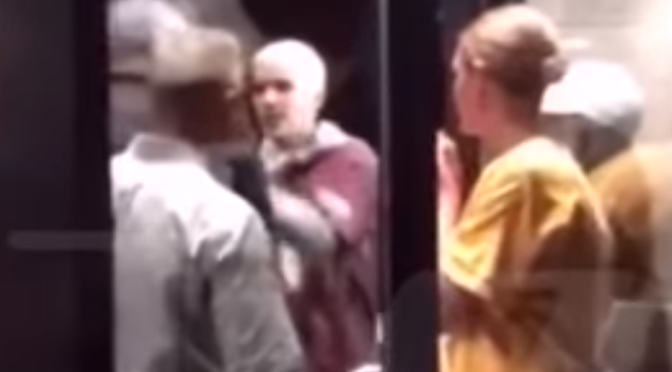 That’s how you defend the Land, Biebs! Nice to see someone continuing Kimbo Slice’s legacy.

Rocks a Tribe hat. Attends LeBron’s first game back in Cleveland. Declares that the Cavs are going to do it this year. Hangs out at Barley House on West 6th. 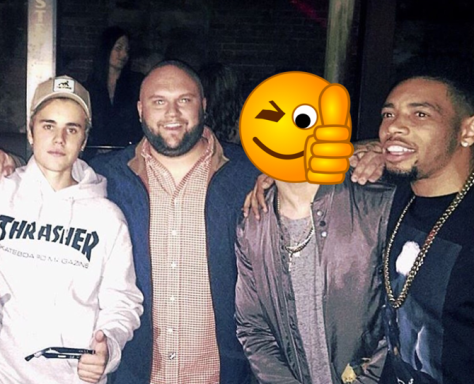 Now gets in a brawl with a dude twice the size of him while wearing an ‘All In’ t-shirt from the Cavs game. WHAT’S NOT TO LIKE? Admittedly I used to think this guy was a little puke, but these past 2 years have shown me otherwise.

I’d like to officially nominate Bieber as an honorary resident of Cleveland. Put him up in The 9. Give him a place in the Flats East Bank. Let him sleep in the guest bedroom at Dennis Leebow’s mansion. He’s our good luck charm and needs to be at game 4 Friday night.

Biebs is here to stay and I, for one, am excited to have him.

UPDATE: This video shows Biebs being bear hugged by a Warriors fan in a Steph Curry jersey and Biebs wanting to go at him 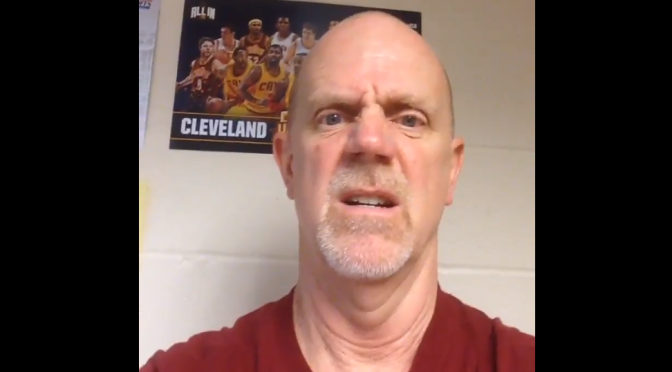 All the Cavs have to do is take 1 game in Oracle during the Finals because there’s zero chance this face: 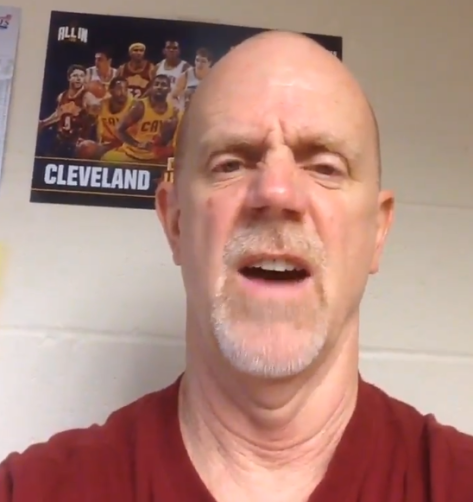 won’t be in the back of Steph’s head when the series goes to Cleveland. No way Steph plays at an MVP level with that threat looming. I don’t care who you are, when you’re being called out in such a vicious and public way, you’ll never play 100%. It’s no surprise this video dropped yesterday and Steph went 4-15 with 11 points. On second thought, this guy should make a video challenging Shaun Livingston to a fight too.

And I’d take this dude 100 out of 100 times in a fight with Steph too. That guy just looks like he has seen some shit, man. Plus old man strength always wins.

Not everyone feels the same way as I do apparently 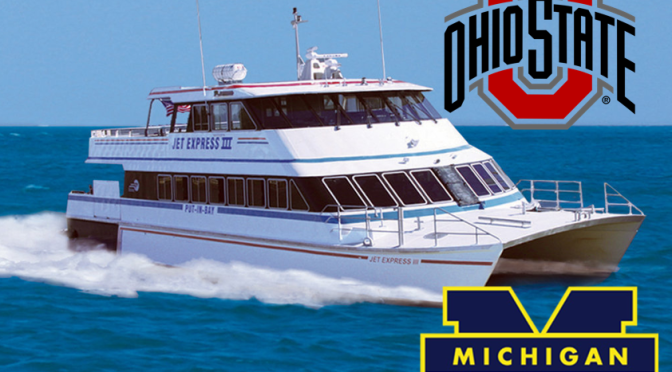 A Michigan-Ohio State football argument on the Jet Express allegedly prompted a fight that resulted in assault charges.

Witnesses say the rivalry argument turned physical between two couples with a woman pulling another woman’s hair and the two men throwing punches at each other.

It divides households and pits neighbor against neighbor.

People fight over dumb stuff. We’ve got Nicki Minaj and Taylor Swift fighting on Twitter over irrelevant MTV Awards. We’ve had people in Beachwood Mall fighting over getting their Jordans stepped on. There was a woman who got stabbed in the eye with a fork over ribs. All dumb. All stupid fights. All pointless.

This is what college football rivalries are about. Middle of the summer; On the way home from Put In Bay; In the middle of Lake Erie; No better time nor place to defend the honor of your state’s university. The OSU-Michigan rivalry never stops. There are no off days. It doesn’t take a summer vacation. No. This shit is 24/7 365. Some trash Michigan fan wants to come to Ohio and run their mouth about how good the Wolverines are? Questionable strategy but you better believe there’s a chance they’ll get popped in the mouth, get their hair pulled, or get thrown overboard on the Jet Express into the Lake. That’s college football. This is the Big 10, this ain’t the pussy SEC Conference.

What could the Michigan couple possible be arguing here anyway? Team? Coach? Stadium? Roster? All advantages for the Buckeyes. The ONLY thing Michigan has going for itself right now is Jim Harbaugh and that lunatic’s about five minutes away from spontaneously combusting in his khakis.

PS- I’m a Miller Ferry guy when it comes to Put In Bay. Nothing better than downing a couple beers aboard the ferry on your way to rage in PIB.